The state government has appointed Richard Sellers to the role of director general of the Department of Transport, succeeding Reece Waldock who retired last month. 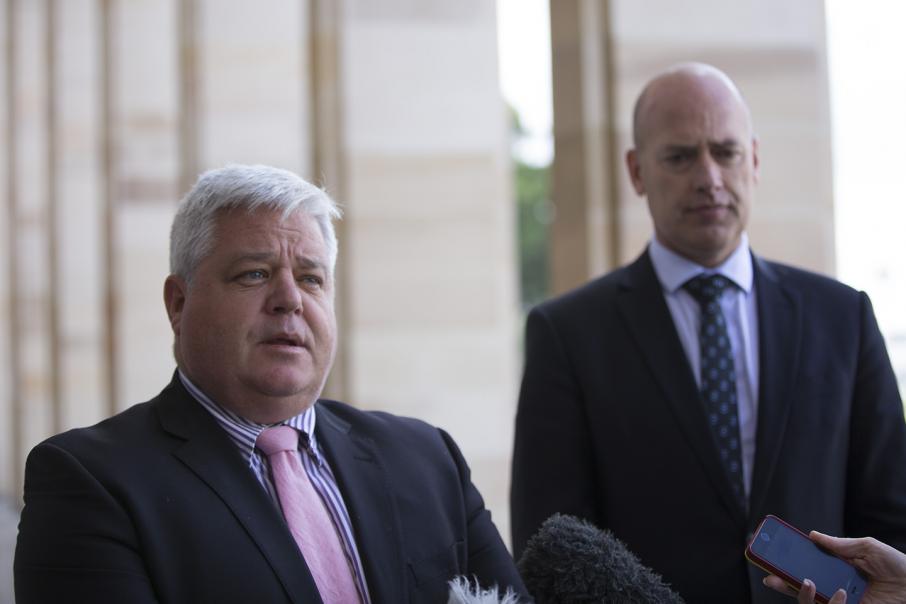 The state government has appointed Richard Sellers to the role of director general of the Department of Transport, succeeding Reece Waldock who retired last month.

Mr Sellers, who currently serves as director general at the Department of Mines and Petroleum, will begin his new role next month under a five-year term.

“As the head of Western Australia’s transport portfolio, Mr Sellers will concurrently hold the positions of director general of the Department of Transport, commissioner for Roads WA and chief executive officer of the Public Transport Authority,” Transport Minister Dean Nalder said.

“Key responsibilities will include setting the strategic direction of transport in WA, shaping the development of a number of major integrated transport plans and leading the implementation of WA’s transformational capital projects.”

Richard Mann, who serves as strategic projects and asset sales executive director at Treasury, was widely tipped to succeed Mr Waldock, while Department of Transport managing director of transport services Nina Lyhne was also touted for the position.

Mr Sellers has held his current position at the Department of Mines and Petroleum since 2009.

Prior to that, he was executive director of Minerals and Energy and the Department of Primary Industry, Fisheries and Mines in the Northern Territory.

“He has well established credentials as an outstanding organisational leader, with the ability to implement innovative and significant reforms,” Mr Nalder said.

“The transport portfolio is one of the largest and most challenging in this state.  Mr Sellers’ track record has him well placed to deliver further improvements to our integrated transport network in WA over future years.”