Seeds of discontent ripen and bloom

OPINION: Voters are deserting the established political order in droves. Many are fatiqued by the constant change, and believe they are bearing the brunt of it. 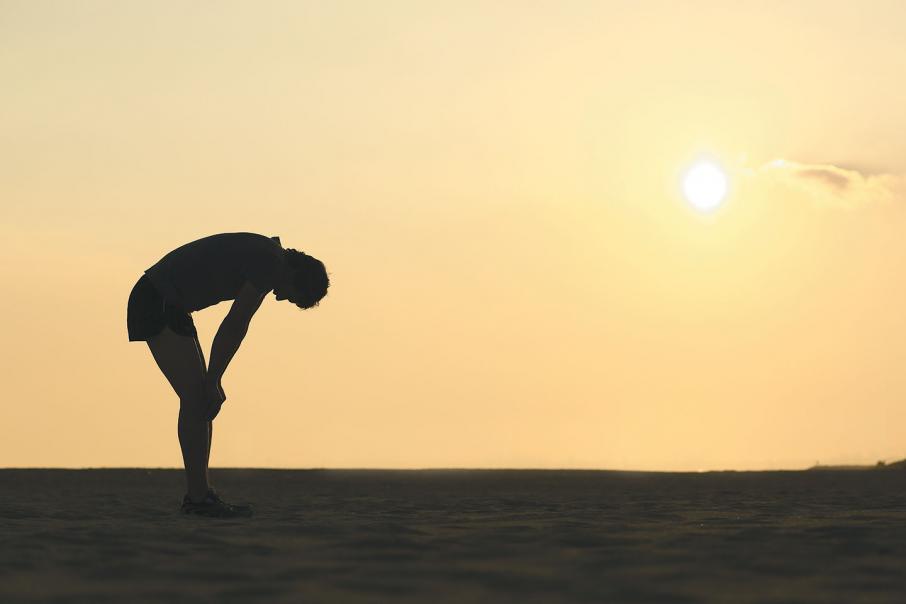 OPINION: Voters are deserting the established political order in droves. Many are fatiqued by the constant change, and believe they are bearing the brunt of it.

I have been reading a book about World War II that I think helps offer an explanation for some of the political upheaval we are experiencing.

The Deserters: A Hidden History of World War II, by Charles Glass, looks at Allied soldiers who deserted and were court martialled. The author took particular interest in three cases, as examples of men who served on the front line and quit the fighting for various reasons.

It is a fascinating look at a hidden subject – the thousands of men, mainly, who disobeyed orders and abandoned their posts. Glass’s chosen subjects, though, were just part of this largely untold story of men who served for extended periods on the front line before ‘cracking’ (if that is the appropriate term).

In many ways, the book is sympathetic to this particular brand of desertion. These men were selected for active duty when many volunteers and conscripts, themselves only a small part of the overall population, were excluded from the front lines due to shortcomings in physical and mental fitness.

These men served in harrowing situations and were often thrown back into the front line because experienced soldiers were needed. This compounded the impact of war, leaving a very small minority of servicemen to bear the brunt of the most dangerous part of fighting. Yet when they could no longer take it, they were treated most brutally, reflecting the poor understanding of disorders such as post-traumatic stress at the time.

And those most harshly judging their desertion were the officers, often based well away from the front lines and having little direct exposure to the harsh reality of modern warfare.

Further compounding the front-line experience was what they witnessed behind the lines, on rare occasions of rest or when merely moving between battlefields.

There the front-line soldiers saw the vast majority of servicemen and women working in the relatively safe areas of administration and logistics – wearing the appropriate uniforms for the season, enjoying plentiful supplies of ‘luxury’ goods and having much greater access to the opposite sex. Not everyone behind the lines is a shirker, but they see plenty of these types too.

This might be an attempt to backfill a story of desertion under fire with a form of righteousness, but it must be hard to face death regularly, knowing that others are being better rewarded for far less risk.

What has this to do with the current political situation?

Maybe I draw a long bow, but it is easy to see something analogous with the current rise of populist leaders who have surprised many with their disruption of the previous order.

Those backing people such as Pauline Hanson are often viewed as deserters from the political mainstream, derisively described as ignorant or bigoted.

Perhaps they are deserters. Perhaps they have had enough of being ordered around by an ‘elite’ that has never had to face the same daily challenges as they do: their promised jobs for life, gone; the composition of their suburbs radically altered in a generation; the comforts of life made too expensive to afford.

When they do venture outside their patch they see a comfortable middle class largely immune to what they confront every day.

This is the challenge of democracy, to make sure that everyone bears the brunt of policy decisions. It is not about equality, because some people will always be affected more than others, including some due to wilful ignorance.

But the load must be spread, otherwise those who bear it, or perceive they bear it, will feel aggrieved. The rapidity of change is a compounding factor. We must be cautious in how much ‘reform’ we demand of the system. Too much creates reform fatique, which prompts a backlash.

Many economic pundits feel the pace of change has slowed too much and we are paying the price. But the political experience overseas suggests that many voters feel economic liberalism and globalisation have overshot and the pendulum has to swing back.

If economics were the only issue, perhaps it would be easier to mount a strong argument for holding our ground.

But social change has occurred equally quickly. At a time when many voters feel economically and culturally marginalised, many of those who feel comfortable with this change or have benefited greatly from it, are demanding more reform. In fact they see opportunities to step up the pace.

Leaving people behind hardly serves to create an equitable society. Redistributing capital – both economic and social – from one minority to another achieves nothing other than to create a different underclass, one that remembers what it has lost, sees everyone else comfortably well off and is willing to desert from a political leadership that doesn’t understand its plight.