A new leadership team has taken the helm at the Potato Marketing Corporation as the industry moves towards deregulation. 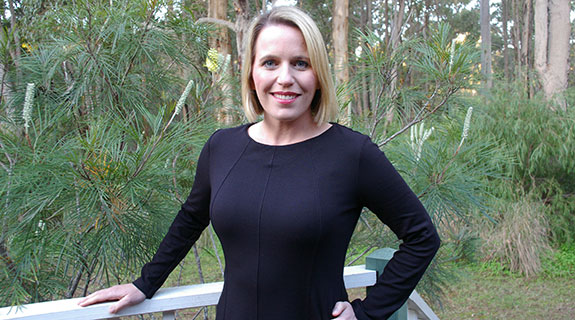 A new leadership team has taken the helm at the Potato Marketing Corporation as the industry moves towards deregulation.

Joining the two grower directors, Greg Starkie and Darryl Smith, three fresh faces have been added to the board, while Ron Edwards has been promoted to chairperson.

Agrilinks horticulture consultant Sophie Dwyer is one of the additions, while former 40u40 winner and Datacom Systems managing director, Basil Lenzo, and agribusiness consultant Paul Mckenzie were also appointed.

Ms Dwyer has previously worked in the banking sector, and some years ago did her thesis on the ageing of seed potatoes.

She said her priority would be to consult with stakeholders, particularly farmers, and understand their needs as the industry changed.

Many of the stages towards deregulation have yet to be finalised, while farmers have expressed desire for compensation as their licences, issued by the PMC, lose value.

A spokesperson for Agriculture and Food Minister Ken Baston said it was expected the current regulated system for Western Australia’s potato industry would remain in place until 2017, unless the industry asked the government for the change to occur earlier.

“The changes to the PMC board are to ensure that the industry is well managed in the transition to a free-market system,” the spokesperson said.

Earlier this year, Business News spoke to WA entrepreneur Tony Galati about the impact of regulation on the industry.

Mr Galati said the current stringent licensing system had pushed up prices for consumers for the benefit of a small number of farmers.

Recent data by the Australian Bureau of Statistics, also reported in Business News, showed WA is a good environment for potato growing, with the second highest yields of any state in Australia.