There’s no template when it comes to choosing winners in sustainable energy. 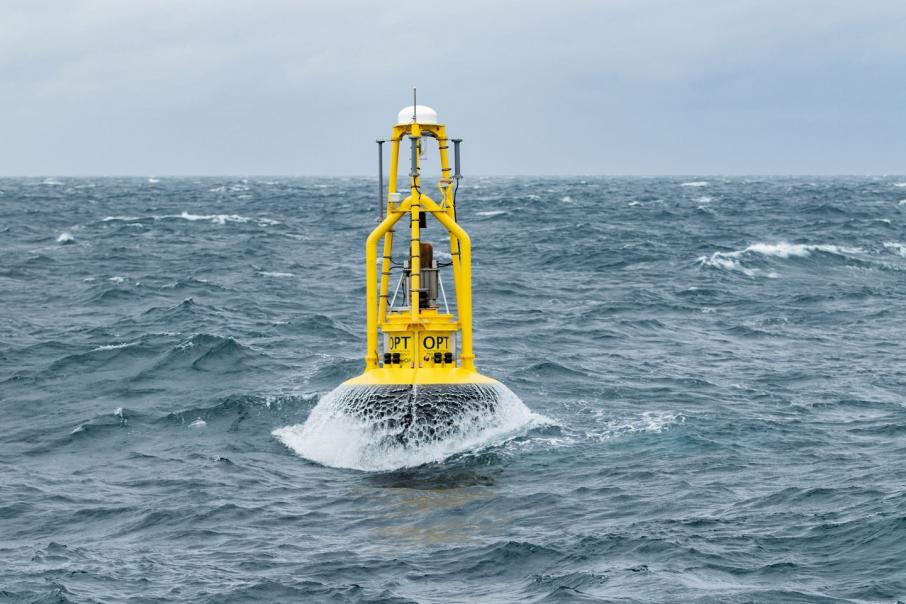 A conversation I had recently about the changing dynamics of the state’s energy sector unearthed a reference to Metasource, a sustainable energy subsidiary launched by Woodside Petroleum with much fanfare in 2001.

When launched to the public, Metasource had about $25 million worth of investments in various projects and plans to develop its own ventures.

It went so far as to anticipate a significant contribution to Woodside’s profit within 10 years.

I am certain that any contribution to Woodside’s profitability was insignificant.

Most likely it was write-offs. To be fair, Woodside’s push was flavoured by several factors.

At the turn of the century the oil price was low, peak oil was still being talked about and there was discussion of a price on carbon.

It was also looking over its shoulder at the intentions of its (then) major shareholder, Shell.

Over time, Metasource seems to have made three public plays.

About 20 years ago, Metasource took a major stake in the CSIRO technology spin-off.

It ceased trading in 2015 and its intellectual property was sold to CNPC Xing De Energy Share.

In 2000, Woodside Petroleum spent $US5.6 million investing in an Australian subsidiary of Ocean Power Technologies, a US company started by Perth-bred scientist and entrepreneur George Taylor.

OPT continues to support maritime activities via its range of technologies that convert wave power to electricity (see photo).

Metasource was also a cornerstone investor, along with Origin Energy, in Geodynamics, a geothermal or ‘hot rocks’ player that listed on the ASX in 2002.

Metasource held more 30 per cent of the stock but its interests were watered down over the next few years, despite former Woodside executives taking a leading role in the driving the Queensland company.

Part of this latter play, as detailed in a special Geodynamics agreement, and other ventures such as oil mallee investment, was aimed at securing carbon credits.

Woodside probably foresaw the introduction of the carbon tax, which did eventuate, fleetingly, in Australia in 2012.

Geodynamics changed name in 2016 to ReNu Energy, which is now focused on strategic investments in the clean energy sector with a clean energy incubator strategy, taking strategic stakes and nurturing renewable energy projects, including hydrogen.

There is much to be gleaned from this long-forgotten strategy, especially with the vision that underpinned Metasource: that the first half of this century was all about gas and it was positioning itself for the second half with more of an influence from the renewables.

Firstly, the time frames are wrong.

Even outgoing Woodside CEO Peter Coleman has admitted gas is no longer a transition fuel, it’s just a fossil fuel, with the company now clambering to get positioned in the hydrogen business amid conjecture about whether any new gas projects will go ahead.

Despite all that, there is still no carbon tax in Australia 20 years after Metasource was created.

So, some expected developments have stalled and others have been brought forward.

That is why I am wary of predictions, projections, and commitments decades out.

Back then, oil was performing poorly, and Woodside felt it needed a diversification strategy.

But soon after its vision was launched, the oil price climbed and, by the time of the resources boom, Metasource was just a footnote in the accounts.

It is interesting to see the current wave of hydrogen investment focus coming when commodity prices are high. Maybe that suggests a more sustainable commitment.

Thirdly, the diversification strategy may have been ill-directed.

It is easy, in hindsight, to criticise past decision-making. Metasource took big stakes in fledging technology, hoping, I presume, to get in on the ground floor if one took off. None did.

Would it have been safer to choose more developed technology and be agnostic about which intellectual property would win?

I don’t have the answers, but a trip down memory lane often helps give me some context when I consider current possibilities.