Australia’s $20 billion extension of COVID-19-related support payments has joined an international wave of pandemic stimulus packages, which bring the total global spend beyond $US11 trillion. 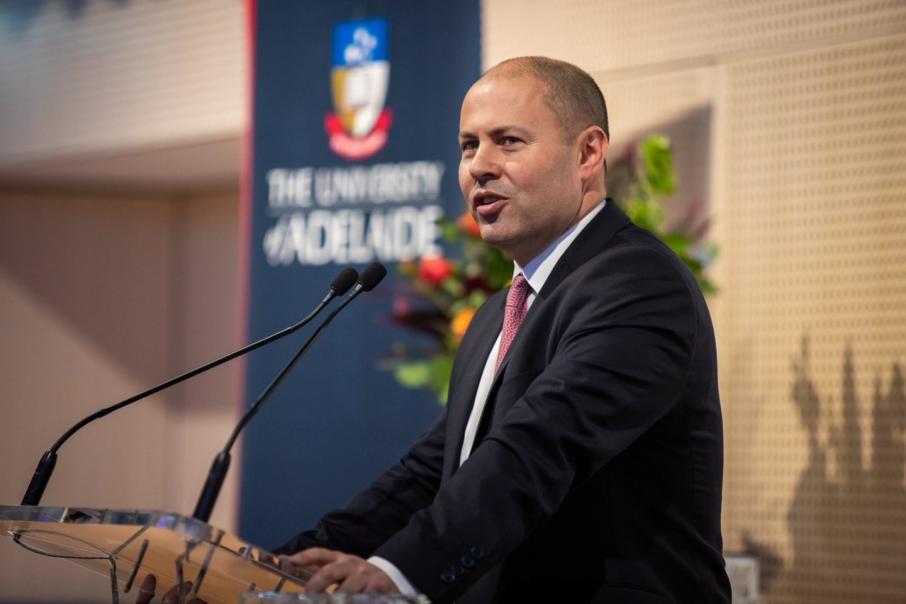 Josh Fryndenberg has not been alone among economic ministers taking further action on COVID-19.

Australia’s $20 billion extension of COVID-19-related support payments has joined an international wave of pandemic stimulus packages, which bring the total global spend beyond $US11 trillion.

The international effort to boost economies will have a particular flow-on for Western Australia, which is a highly trade-exposed economy.

Earlier this month, Treasurer Josh Frydenberg announced a gradual tapering of the Job-Keeper wage subsidy, prolonging the program by six months to avoid a sharp economic hit when it ends.

Similarly, the JobSeeker unemployment benefit will be supplemented by $250 per fortnight for a further three months, until December.

According to the government’s July economic update, policy decisions in the past six months (mostly in response to the pandemic) added $58 billion to spending in the 2020 financial year.

The measures will increase spending by $118 billion in the 2021 financial year.

And then there’s a further $15.8 billion of automatic spending, with increased uptake of unemployment benefits an example.

In the 2021 financial year, federal government spending will represent more than a third of the national economy.

The update said economic packages across the world had totalled almost $US11 trillion.“

As a result, fiscal deficits are expected to widen significantly, averaging almost 14 per cent of global GDP in 2020,” the update said.

“This is 10 percentage points higher than in 2019 with global public debt expected to surpass 100 per cent of global GDP.”

Also in mid-July, the European Union announced its own fresh stimulus package worth €750 billion ($1.2 trillion).

That was notable not just for its size, but for its innovation.

The EU Commission opted to collectively raise bonds, effectively meaning better-performing countries committed to cover borrowing costs and risks for the others in the group of 27 nations.

A big chunk of that was to be allocated through grants, rather than loans, which will reduce the debt burden for poorer countries, many of which already have high public debt ratios.

Across the Atlantic, the US government was planning its own second wave of spending. Treasury Secretary Steven Mnuchin told a recent media briefing the country was planning a further $US1 trillion of support, in addition to $US3 trillion already announced.

While Bank of America recently upped its calendar 2020 growth forecast for China to 2 per cent, others, such as S&P Global, have said the Chinese government needs to introduce further stimulus.

The government of Japan, WA’s second largest export destination, is also reportedly considering a further stimulus in months ahead, that country’s third.

The actions of big economies are pertinent for WA, with merchandise exports representing more than half the state’s economy in the 2019 financial year.

The federal government’s latest economic update predicted exports would fall by 6.5 per cent in the 2021 financial year.

But that was mostly due to a fall in services exports, rather than WA’s specialty of goods trade.

“Iron ore exports are expected to increase due to ongoing demand from China as project expansions support production volumes.”

One key mechanism for WA will be through the oil price, which is used to set LNG export prices.

Oil prices are affected by economic growth, with rising incomes and employment more likely to boost demand; conversely, global lockdowns and a recession have hit the commodity.

But the price jumped more than $US1 per barrel on the day the EU announced its stimulus package.