Secessionists vow to get WAxit done

WA’s latest secessionist party is pledging to run a broad, economics-focused campaign at the upcoming state election, as popularity for the state government’s border stance soars. 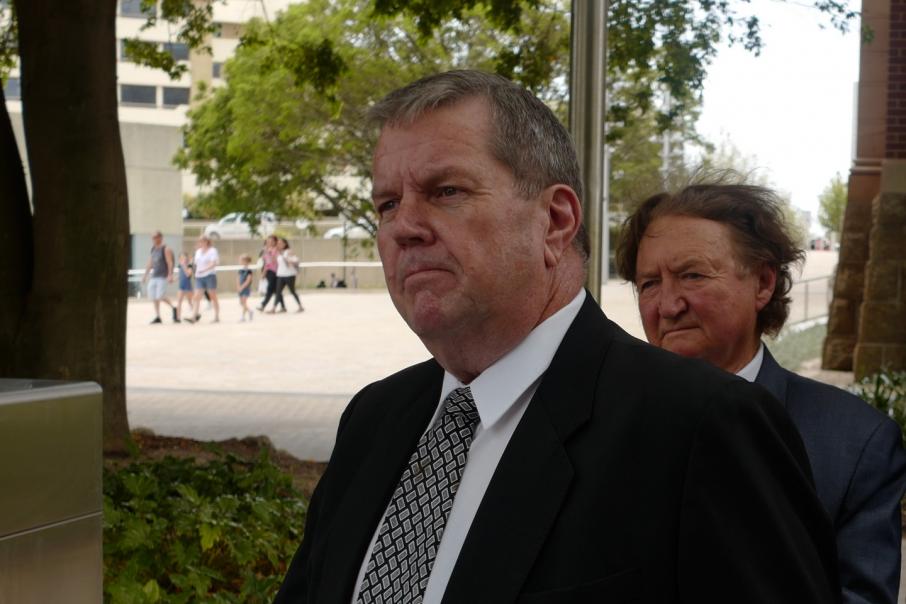 The WAxit Party, which this afternoon registered with the Western Australian Electoral Commission, is hoping to push the state government to hold a referendum on leaving Australia on the basis that WA could be more prosperous as an independent nation.

Led by former United Australia Party candidates Russell Sewell and Peter McLernon, the party originated as a merger of the WA Republic Party and the WAEC-registered Small Business Party in November of last year.

Candidates will run for seats in both houses at the March election, with the likes of former City of Perth lord mayor Chas Hopkins and full-time university student Rustu Avni Buyukcakar electing to run.

John Gowalski, founder of the Small Business Party, will also run as a candidate.

Mr Hopkins, who was at one point a member of WA Labor, was like Messrs Sewell and McLernon also a candidate for the United Australia Party at the 2019 federal election.

Despite the association with Clive Palmer, Mr Sewell today affirmed the party’s independence from the Queensland-based mining magnate.

He said the party was willing to accept donations from Western Australian residents, while welcoming candidates who could bring life and industry experience to the party.

“The main concerns of both Liberal and Labor at a state level in WA are to serve the interest of their organisations at a national level,” Mr Sewell said.

“Unlike the major parties, the WAxit Party has no need to follow a federal party line.”

The launch of the WAxit Party coincides with broader discussions over the flow of preferences from minor parties at the March election, with WA Labor and the Liberal Party of WA both ruling out preference deals with One Nation.

While the WAxit Party has not made any formal agreements to engage in preference swapping, Mr Sewell did not explicitly rule out working with like-minded parties.

He similarly defended the party against accusations it was running a single-issue campaign, describing the federal government’s attention to eastern states as limiting the extent of WA’s economic growth.

“Unlike the single-issue small parties, the WAxit Party’s policy is to broaden the economic basis of the state, which is currently too dependent on mining and agriculture,” he said.

Secession has garnered varying degrees of public support in WA since federation, with the state voting two-to-one to secede in the 1930s.

That result was never fully acted upon, though, and support subsequently fizzled, with mining magnate Lang Hancock leading an effort in the 1970s in favour of the move.

Support for seceding has grown in recent months as the state government has implemented strict border closures to protect WA from COVID-19.

That was reflected in one poll performed by Utting Research at the end of last year which found 28 per cent of residents backing WA's seperation from the federation.

Established political figures, including former legislative council president Norman Moore, have expressed support for the move, while others, including federal member for Perth, Patrick Gorman, have criticised the long-term rationale for such a decision.

When asked by Business News about the lack of international diplomacy and security experience among the party’s candidates, Mr Sewell said he didn’t think these were issues.

“I think many of our people have had good international trading relations with China and others and that will continue,” he said.

“How that’s managed by policy with potentially a coalition government or whatever will be something that’s dealt with later, but certainly China trade and China relations are a high priority and a priority to improve the relationship.”