Seafarms Group’s largest shareholder has sought to remove Mick McMahon from the board less than six months after he was appointed executive chair. 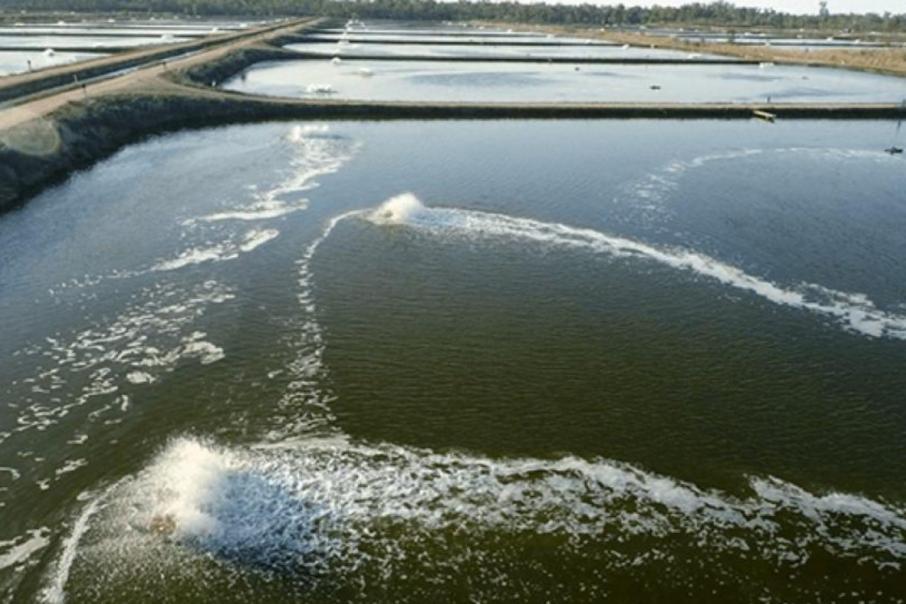 Seafarms Group’s largest shareholder has sought to remove Mick McMahon from the board less than six months after he was appointed executive chair.

The troubled aquaculture business informed the ASX this morning that it had received a request from its largest shareholder, Avatar Industries, calling for a general meeting to consider removing Mick (Michael) McMahon as a director.

"Seafarms Group has received a request from one of its members, Avatar Industries Pty Ltd, pursuant to Section 249D of the Corporations Act 2001 regarding the requisition of a general meeting of members for the purpose of considering a resolution to remove Mr Michael Peter McMahon as a director of Seafarms Group," its statement read.

Avatar Industries is controlled by WA rich-lister Ian Trahar - a current director of Seafarms and former chair - who owns approximately 18 per cent of the business via Avatar and his individual holding.

Mr Trahar stepped down as chair in November 2021 in tandem with a strategic review of the company’s flagship Project Sea Dragon after costs for the Northern Territory development escalated.

The planned 10,000-hectare prawn aquaculture project was deemed unviable in March this year, after the review found that there was "no funding to proceed given failure of debt financing process".

The meeting is required to be held no later than June 20.

“Members of Seafarms Group will be provided with updates as required,” Seafarms said in a statement. 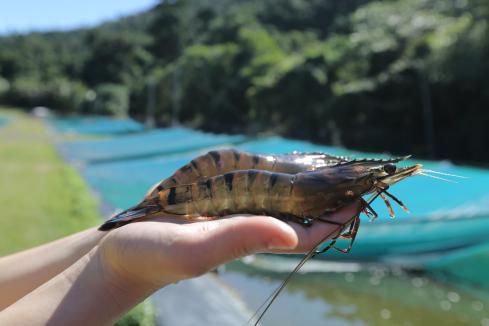 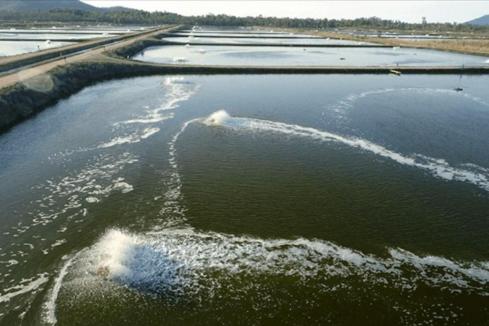