Sculpture by the Sea future in doubt

Organisers of the annual Sculpture by the Sea exhibition at Cottesloe are preparing to run the event at a loss in 2014, the third consecutive year the event has failed to break even. 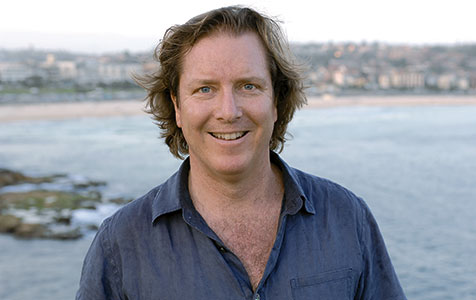 Organisers of the annual Sculpture by the Sea exhibition at Cottesloe are preparing to run the event at a loss in 2014, the third consecutive year the event has failed to break even.

The not-for-profit organisation is scrambling to source sufficient funding to get the $1.1 million event into the black, but acknowledges the show may not have a future after this year if a last-minute fundraising drive fails.

Last year’s event was run without a top-level sponsor and 2014 looks to be a repeat, with no potential sponsors and only two months left before the exhibition in March.

Founding director David Handley told Business News the organisation still needed about $200,000, which would normally come from a principal sponsor, and was appealing to businesses to pitch in $10,000 donations.

Mr Handley said the organisation had to use capital reserves to fund last year’s event, and if that happened again in 2014 it would put the exhibition’s future in jeopardy.

“There are a number of areas where we should be getting more funding, not just from the corporate sector,” he said.

“(If we don’t get the funding) we would have to eat into our capital reserve and that really impacts on the stability of the organisation going forward.

“I don’t really want to contemplate that situation … if we had to use our capital reserve in a big way this year we would have to have some serious chats with people about whether or not the show could keep going.

“Our last two shows have been produced at losses and there’s only so long you can keep trading through that.”

Mr Handley has personally written to 100 companies in Western Australia urging them to pitch in.

“Given the boom-time that Perth has had and the relative boom that is still continuing, you’d think that there’s scope for some more engagement by companies,” Mr Handley said.

“Everybody seems to think somebody else is paying for it.”

This year’s event is the 10th at Cottesloe, which began as a spin-off from the founding Sculpture by the Sea event at Sydney’s Bondi beach in 1997.

More than 300 submissions have been received from both national and international artists wanting to exhibit. In doing so, Mr Handley said, the artists took on significant financial risk themselves, considering it cost some up to $2,500 to bring their works to Perth.