The state’s peak body for screen funding and development, Screenwest, has today formalised its transition from a government agency to an independent not-for-profit organisation. 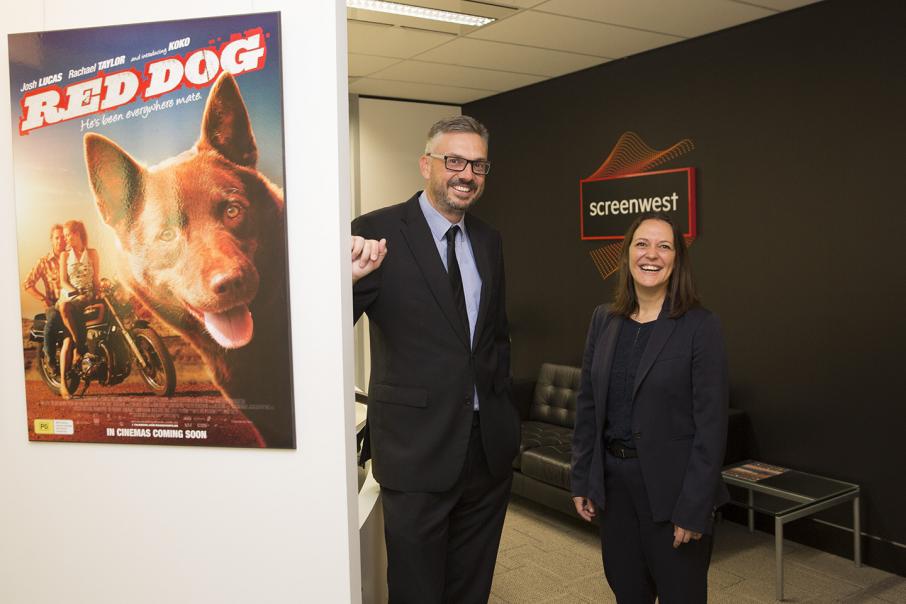 The state’s peak body for screen funding and development, ScreenWest, has today formalised its transition from a government agency to an independent not-for-profit organisation.

The shift in status was announced last December when the organisation moved to its new home at the ABC Studios in East Perth.

ScreenWest chief executive Ian Booth said discussions surrounding structural reform had been on the agenda as far back as 1989.

“Since then there’s been quite a number of different recommendations and suggestions of where we should sit, and it’s only in this last period where those plans were able to be formalised,” Mr Booth told Business News.

ScreenWest chair and 2012 40under40 alumni Janelle Marr said the process of becoming an independent body had been in play for the past 18 months and that it was a significant step in the organisation’s life.

“As a not for profit, it will now be easier for ScreenWest to partner and collaborate with the business community, federal departments and not-for-profit and philanthropic organisations," she said.

“This will increase the opportunities we can provide to the Western Australian screen industry.”

Ms Marr said ScreenWest was no longer an incorporated association within the Department of Culture and the Arts; as of today, the organisation was an independent Company Limited by Guarantee, responsible for its own governance and strategic direction.

It was now governed by a new constitution, which had a similar remit to the previous constitution, with updates that reflect the change in structure, changes in technology, and the organisation’s independence with the removal of references to the minister.

An industry advisory group has been created to assist the board to engage with the industry and provide advice on trends and issues affecting the screen industry in Western Australia.

The state government will continue to support ScreenWest through the Department of Local Government, Sport and Cultural industries, Department of Primary Industries and Regional Development, as well Lotterywest, which Mr Booth said had supported the organisation for 25 years.

Ms Marr said 2016-17 had produced a record-breaking year for ScreenWest and the state’s screen industry, with 59 projects filmed or post-produced in the state, creating more than 80 hours of content.

“ScreenWest invested almost $8 million in the projects, with production budgets totalling a record $69 million,” she said.

Ms Marr said the organisation had also introduced a Western Australian Regional Film Fund last year that had made $16 million available for regional films over a four-year period.

Ms Marr said the initiative, backed by Royalties for Regions, was created to attract high-profile national and international feature films, as well as television series, to be filmed in regional WA.

“I am delighted that we have been able to deliver on a new structure that will enable ScreenWest to be more flexible in its operations,” she said.

“We look forward to working with the industry and all our partners to continue to grow the WA screen industry.” 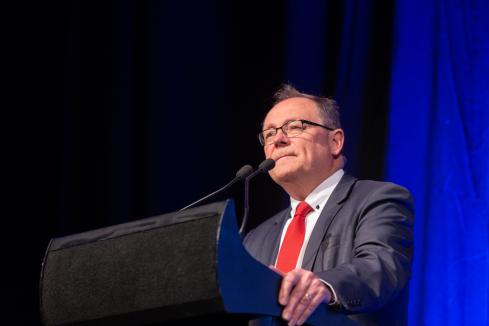