A VR movie about the Square Kilometre Array and a series featuring Tim Winton called Ningaloo, have been awarded a share of $2.5 million in funding from Screen Australia. 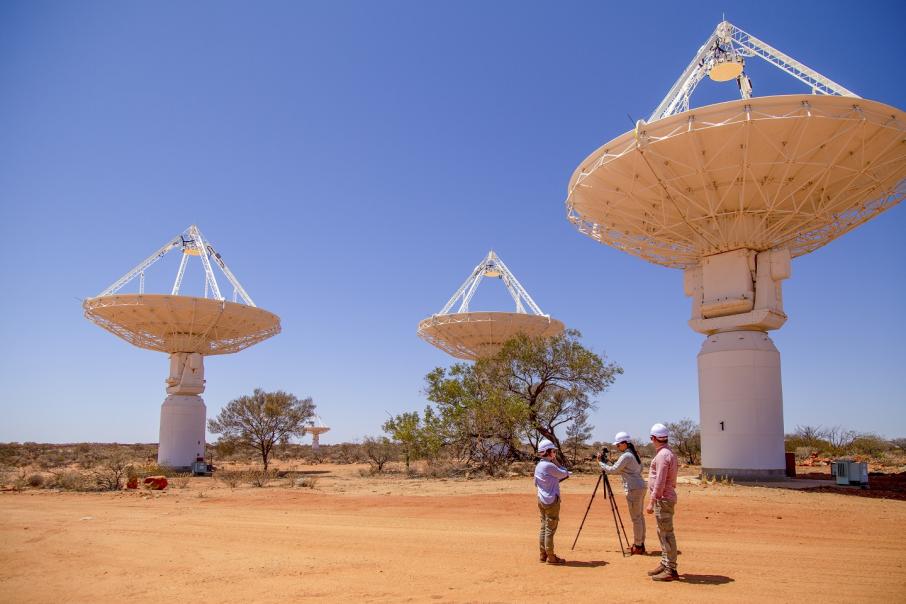 A VR movie about the Square Kilometre Array and a series featuring Tim Winton called Ningaloo have been awarded a share of $2.5 million in funding from Screen Australia.

Screen Australia announced the recipients of $2.5 million of funding for 11 documentaries from across the country this week.

White Spark Pictures creative director and recent 2020 Business News 40under40 winner Briege Whitehead said it was a great to have an opportunity to promote cutting-edge science happening in her home state.

“This production will allow people of all ages and cultural backgrounds to virtually experience the Australian site for the Square Kilometre Array—a part of the world that few will ever visit in person,” Ms Whitehead said.

“It will be shot using specialised 360-degree cameras capable of extreme resolution.

"We’ll take audiences on a VR tour of CSIRO’s Murchison Radio Astronomy-Observatory through the eyes of the people working on the site, the astronomers who will eventually use the SKA, and the Wajarri Yamaji traditional land owners.”

Beyond the Stars is also supported by the Department of Industry, Science, Energy and Resources, the International Centre for Radio Astronomy Research and CSIRO.

International Centre for Radio Astronomy Research executive director Peter Quinn, who is based at The University of Western Australia, said it’s an exciting time for the SKA.

“The world is coming together to build a telescope capable of observing the first stars and galaxies to appear in the Universe 13 billion years ago,” Professor Quinn said.

“After nearly two decades of designing and decision-making, construction of the telescope is set to start in Australia and South Africa in the course of next year.

“It’s an enormous international effort, and we’re keen to bring as many people as possible along for the ride through virtual reality.”

Beyond the Stars will feature at the new WA Museum Boola Bardip in late 2021, before touring to other Western Australian Museums in 2022.

Tim Winton’s three-part series about the Ningaloo Reef, Cape Range and Exmouth Gulf in Western Australia was also awarded a share in the $2.5 million in funding.

The series is being produced for the ABC and will reveal how the natural environment can enrich humanity.

The project has also received production investment from the Western Australia Screen Fund through the state government’s Royalties for Regions program, and received funding from Screenwest, Lotterywest and the ABC. 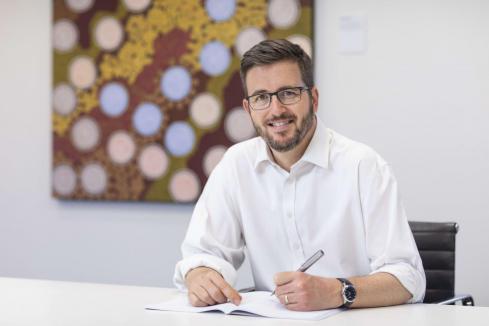 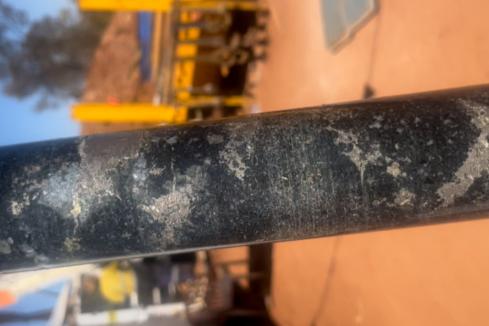 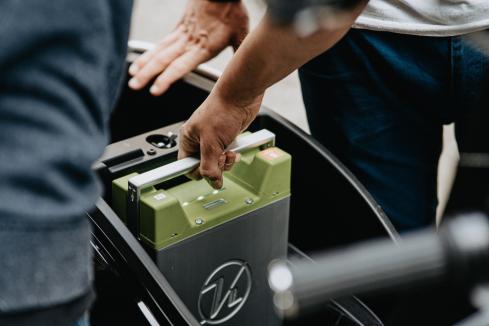