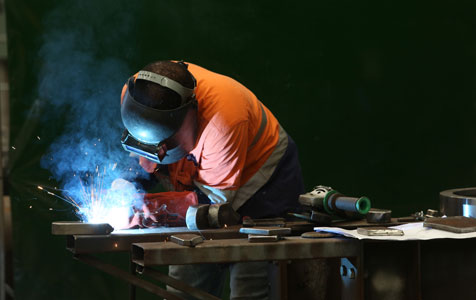 Velocious won Business News’ Rising Stars award in 2011, with a strategy that focused on supplying specialist equipment and services for the subsea oil and gas sector.

The company told Business News last year that it had also diversified into the renewable energy field, leading to an increase in staffing to more than 45 positions.

Its new owner said in a statement issued late Friday that “more than 20” Velocious staff would be integrated into the Proserv business, which has 1,900 people around the world.

“We are always looking to invest in companies which strengthen and diversify our suite of products and services.”

Velocious director Brian Matthews said in a statement: “Proserv has grown to become a leading player in the energy sector in recent years. Joining forces with Proserv will allow us to continue growing on a global scale.”