Perth-based Scope Training has been recognised in the WA Training Awards for the second consecutive year, while engineering firm Civmec has also taken a top honour. 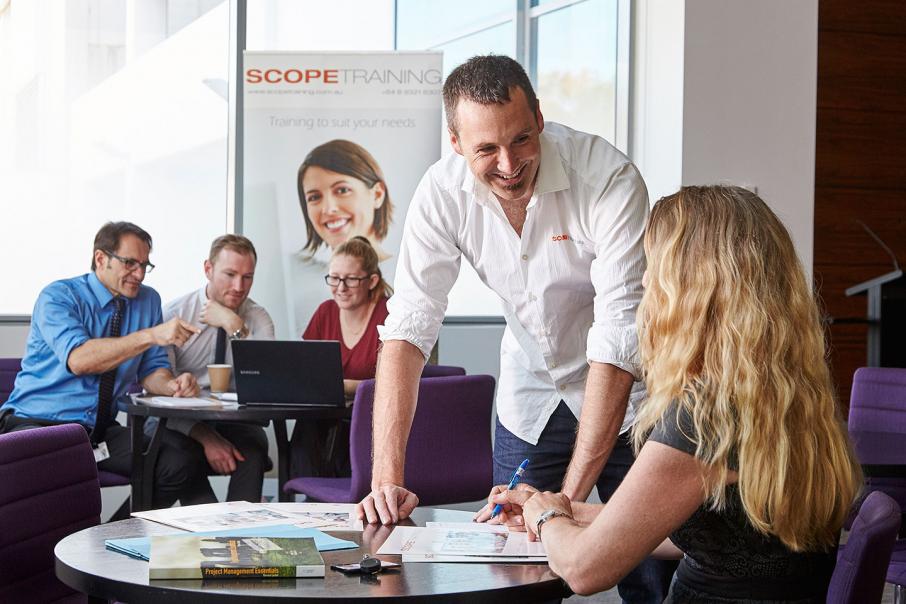 Perth-based Scope Training has been recognised in the WA Training Awards for the second consecutive year, while engineering firm Civmec has also taken a top honour.

Scope was named WA small training provider of the year at the annual ceremony, held at the Perth Convention and Exhibition Centre on Friday night, the second year in succession it has won the award.

“Our competitive edge is achieved through providing current, relevant and practical training which is heavily customised to each learner,” Scope chief executive Jessica Pitt said.

General manager Jason Yap said it had been a ‘humbling experience’ to win the WA small training provider award once again.

“We don’t take things for granted and as a team, we continually seek to improve by listening to our clients and implement innovative teaching strategies to make learning outcomes a real return on investment,” he said.

Scope was established in 2010 and provides its courses to 400 students per year.

It offers participants industry relevant training, which is delivered by professionals with both industry experienced and proven academic accomplishments.

South Metropolitan TAFE took home the WA large training provider of the year award, while Henderson-based engineering firm Civmec was named WA employer of the year, topping Laing O’Rourke, which was acknowledged as a finalist in the same division.

Chamber of Commerce and Industry of WA chief executive Deidre Willmott said the success of all winners and finalists at the awards was testament to the state’s world-leading approach to training.

“The Western Australian business community and CCI congratulates all winners and finalists in the WA Training Awards and wishes them the very best for the future,” she said.