The state government has turned to the private sector to find a new home for Scitech, after previous attempts to move the organisation to the Perth Cultural Centre fell through. 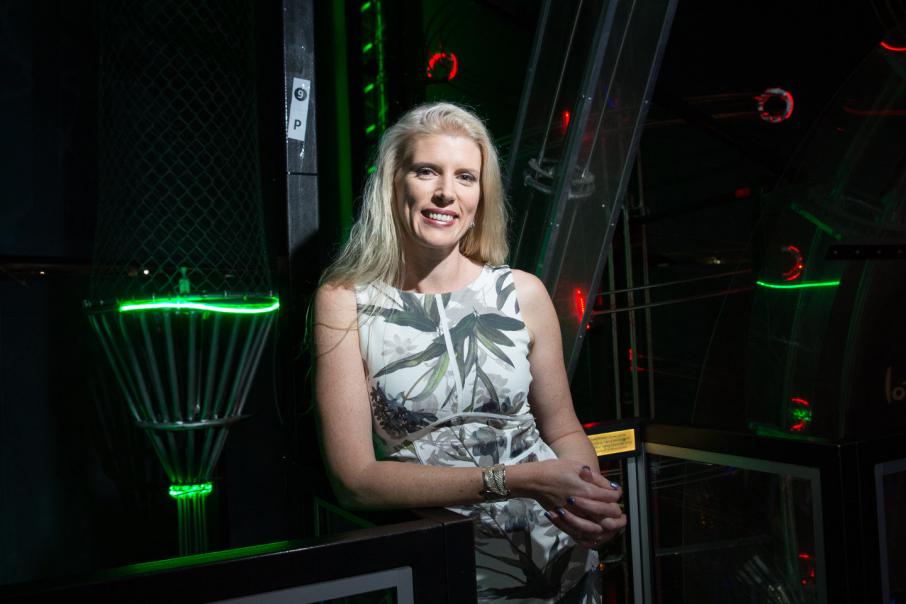 The state government has turned to the private sector to find a new home for Scitech, after previous attempts to move the organisation to the Perth Cultural Centre fell through.

A new location for the organisation has been discussed for several years, with former premier Colin Barnett announcing in 2016 that Scitech would move to the Perth Cultural Centre.

Cost issues were believed to be the downfall of this option, however.

Expressions of interest are now being sought from the private sector for property options within the Perth city centre, allowing Scitech to continue delivering its science, technology, engineering and mathematics programs in a new location following the end of its West Perth lease in mid-2023.

A range of options will be considered, including proposals that seek to build on government-owned land, developer-led construction and leasing, commercial leasing, or refurbishment of an existing government-owned facility.

Scitech will continue to deliver its programs to the public from its current location, until the end of its lease.

“Scitech is a strategic partner of the McGowan government in delivering on its STEM agenda to ensure all Western Australians are equipped for the jobs of the future,” Science Minister Dave Kelly said.

“For Scitech to continue its important work of inspiring and educating Western Australian children, families and visitors in STEM, we recognise the need for future investment in Scitech facilities.

“This market sounding is an important step in finding a new home for the organisation.”

“We are excited to be working closely with the state government to progress the search for our new home,” she said.

“The invitation for developers to provide expressions of interest and be part of this exciting process will support the project team to explore the best commercial or government property options available in the Perth city centre.

“Our new home is at the heart of our bold ‘New Scitech’ strategy – which is our roadmap to support all Western Australians to develop the skills necessary to participate in the future workforce.

“This is vitally important, considering that 75 per cent of the fastest growing occupations now require STEM skills and knowledge.”

“The state government’s commitment to a state-of-the-art science centre is an investment in all Western Australians and is a positive step towards a bright STEM-enabled future, because research findings indicate that shifting just 1 per cent of our Australian workforce into STEM roles, would increase GDP by $57.4 billion."

Scitech will continue to work on fresh initiatives while the project team works to find the new home.

This year it plans to refurbish its Rio Tinto Innovation Central gallery, while Discoverland for the younger age demographic has a new water-play feature.

Both the Chevron Science Theatre and Scitech Planetarium have recently been upgraded, and new exhibitions, including gallery Kaartadjin Koorliny powered by Woodside, and latest feature ‘Map Your World’ in the BHP Exhibition Gallery, have been added. 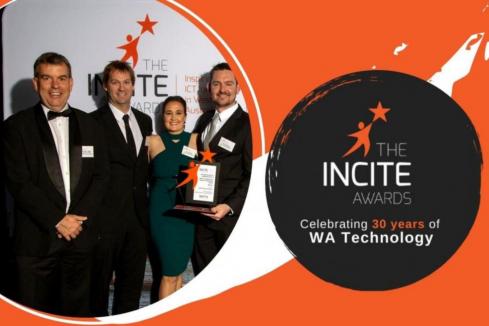 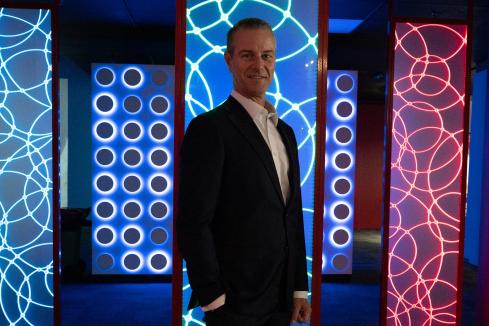 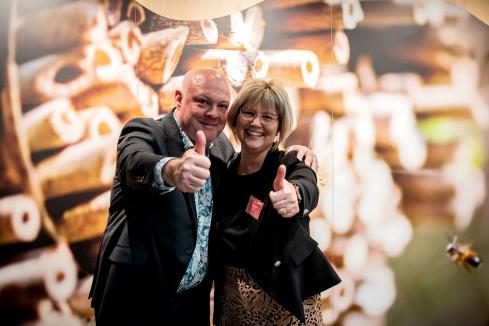 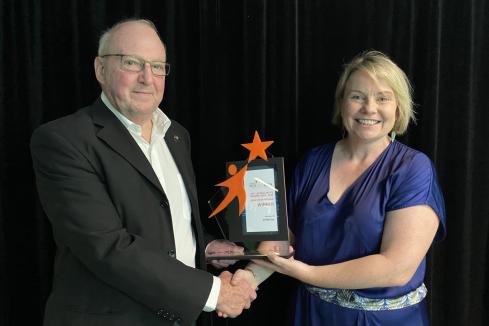