Scitech has launched a new five-year strategy aimed at expanding engagement across all age groups and promoting skills in science, technology, engineering and mathematics (Stem). 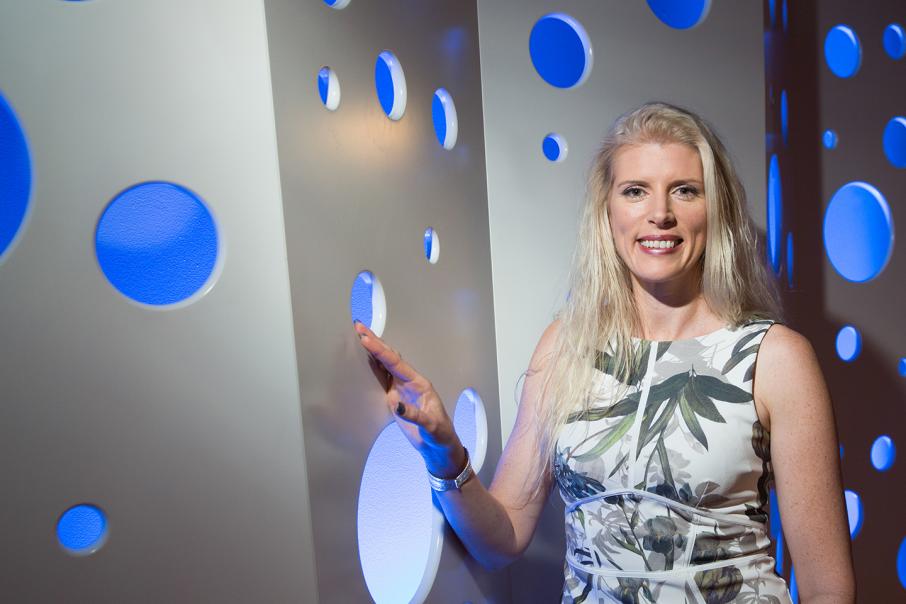 Scitech has launched a new five-year strategy aimed at expanding engagement across all age groups and promoting skills in science, technology, engineering and mathematics (Stem).

Chief executive Deborah Hancock told Business News that future jobs would require Stem skills, and Scitech was aiming to develop these skills for all Western Australians, shifting the focus from a younger target group.

“The intention is to make sure that all Western Australians are able to access the development of the Stem skills required for future jobs,” Ms Hancock said.

With Scitech research suggesting that 75 per cent of the fastest growing occupations now require Stem skills and knowledge, Ms Hancock believes Scitech has a responsibility to provide opportunities for skill development.

“If you haven’t got access to develop these skills, you’re going to be locked out of 75 per cent of the fastest growing occupations in the future,” she said.

By investing in website improvement and the development of online learning and interaction, Ms Hancock said Scitech hoped to connect with Western Australians who didn’t visit the City West location, or lived regionally.

Part of this diversification involves collaborating with non-traditional partners to boost engagement.

Events that register for the festival may be eligible for grants of between $500 to $5,000 if they can demonstrate a connection to, and promotion of, science concepts as part of the show.

The organisations are searching for acts that promote curiosity and deep learning, highlighting the work carried out by Australian scientists.

Ms Hancock said the collaboration was a response to feedback from young people who were engaged and interested in the performance styles presented through Fringe World.

Universities were another developing partnership area, she said, as demonstrated by Scitech’s recent Robocup Junior State event with Curtin University.

The competition encouraged school students to apply skills such as coding, robotics, engineering, programming and maths, and provided a platform for students to attend national robotics events.

This year, students from Port Hedland Primary School were supported to attend through the Robocup Travelling Scholarship.

Ms Hancock said these collaborations were created in order to appeal to and connect with different demographics.

The organisation would also continue with its existing partnerships, she said.

Scitech receives 49 per cent of its funding from government, 34 per cent from self-derived revenue, and the remaining 17 percent from corporate partnerships.

The state government and Rio Tinto recently announced extensions of their existing partnership with Scitech.

The state government will provide Scitech with $25.6 million in funding over the next three years, while a five-year partnership worth $4.4 million has been signed with Rio Tinto.