A public independent school in Armadale has become the first school in the state to trial a program that partners industry with education to encourage greater adoption of science, technology, engineering and maths subjects (Stem). 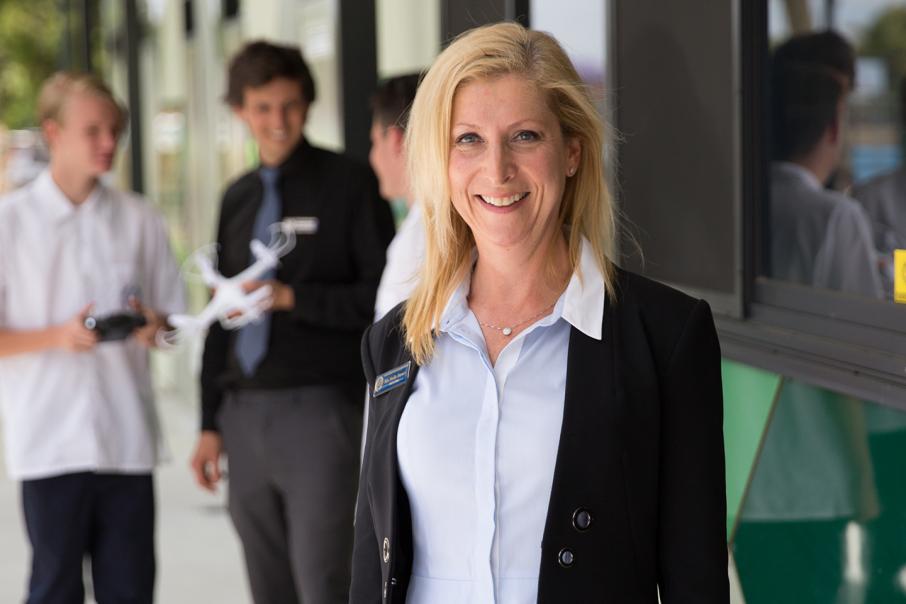 A public independent school in Armadale has become the first school in the state to trial a program that partners industry with education to encourage greater adoption of science, technology, engineering and maths subjects (Stem).

Cecil Andrews College is one of 14 schools nationwide to trial the Pathways in Technology (P-Tech) pilot program, collectively backed by $5.1 million in federal funding.

With an increase in demand for shipbuilding and other defence skills in Western Australia, the Armadale school has attracted shipbuilder Austal, contractor Civmec, defence electronics business Thales Australia, and IT company Datacom as its industry partners.

It also partners with financial advisory company Deloitte in an effort to build the interpersonal skills of students, along with South Metropolitan Tafe for further education planning.

Cecil Andrews principal Stella Jinman said the school had been chosen due to its entrepreneurial approach to education, and she hoped the pilot program would complement its $5 million state-funded Stem Centre, which opened last year.

However, P-Tech had triggered a phenomenal turnaround in their attitudes and behaviours in collaboration with a number of other initiatives and programs introduced by the school, she said, increasing year 12 attainment levels from about 33 per cent to over 90 per cent.

She said industry partners engaged with the school by working directly with students as part of optional year 11 and 12 vocation and education training (VET) courses, students would go off campus and undertake work experience onsite with partner organisations, and interactive career expos would take place annually.

“Any schools that don’t engage in some way with business and industry will be left behind,” Ms Jinman told Business News.

“The gap that we are closing is as much about relevance as it is about achievement scores.”

With some of the federal funding put towards hiring representatives from not-for-profit Skilling Australia Foundation to act as an intermediary between industry and schools, Asta Morton has been assigned P-Tech industry liaison officer for Southern Perth.

Ms Morton said it was her job to help build relationships between P-Tech partners so that, following the two-year pilot, the program would be sustainable after her role ended.

She said a local steering committee had been formed with a representative from each industry partner, Cecil Andrews, and South Metro Tafe on board.

“The VET in schools program in WA is very strong, so the industry provides feedback on whether the school is actually offering courses that they value,” Ms Morton said.

She said while the program could be scaled-up to encompass more schools, growth would be dependent on how many industry partners were willing to volunteer their time. 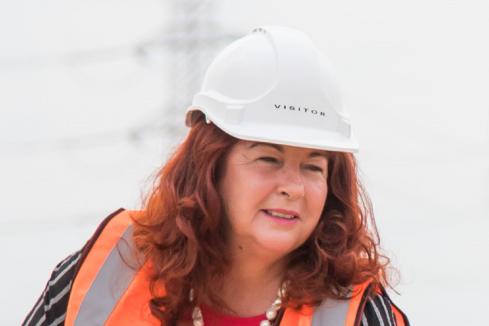