It's an uncertain time to be running an independent school in Western Australia with management and boards dealing with major reforms to government funding mechanisms, along with the impact of recent grade structures. 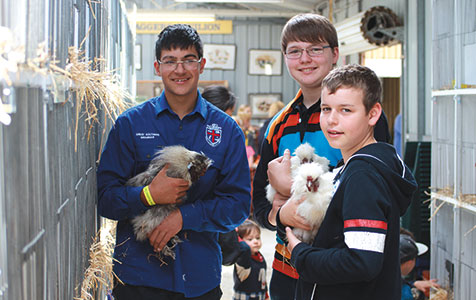 INVESTING: Great Southern Grammar will introduce farming as part of its 2016 curriculum.

It's an uncertain time to be running an independent school in Western Australia with management and boards dealing with major reforms to government funding mechanisms, along with the impact of recent grade structures.

The state is reviewing its funding process for private schools which, like all WA schools, has just seen the end of the half-cohort introduced in 2003. Many private schools have already moved grade seven into secondary school, as the state system will do for the first time next year, however the funding from the state government will remain on a primary level rather than secondary, at least for 2015.

In addition, the federal Schooling Resources Standard model started this year for non-government schools in WA which means different tiers of funding.

The federal funding is based on resources used by high-achieving schools, as identified by their performance in the Naplan testing.

While the base amount will be indexed annually by 3.6 per cent, some high-fee schools, such as Hale School and Christ Church Grammar School, will get 3 per cent in a move to realign the funding that some schools receive.

Association of Independent Schools of WA executive director Valerie Gould said while many schools are better off with the new federal funding model, there was a level of uncertainty which flowed onto fees and service levels.

“It’s the uncertainty and trying to do a five-year budget when you don’t know what the funding is going to be,” Ms Gould said.

She said it was a timing issue, in part.

“Whenever you change [a funding model] it’s always hard to keep everyone happy,” Ms Gould said.

The state government funding indexation rate for 2015 has not yet been revealed to the schools, however the indexation factor for 2014 was 3.8 per cent.

The issues around funding come at a time when secondary schools are set to have an increase in enrolments, not only with the year seven cohort set to take place, but the rise in students entering year 12 next year.

This year marks the end of the half-cohort, resulting not only in more year 12 students next year, but fewer students entering the university sector.

At the close of first round deadlines for university applications for 2015 admission, the four public universities in WA received a total 7,839 applications for courses from 2014 WACE students, down from 11,504 last year.

New WACE guidelines introduced for 2015-16 suggest additional alternative pathways for students not seeking entrance to university, and at least one independent school has embraced these alternatives with a new program.

Great Southern Grammar in Albany has recently acquired 17 hectares of farmland adjoining the school, with the school introducing farming programs from 2016 including aquaculture, agriculture (beef production) and production horticulture/viticulture.

Headmaster Stuart Marquardt told Business News he hoped the roll-out of programs would give students access to this industry after leaving school.

“Any school at the moment with WACE 2016 will be looking at what they can offer over the next five years,” he said. 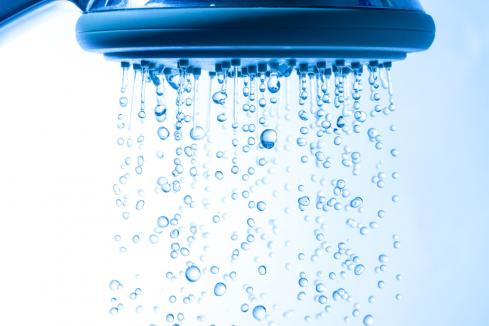 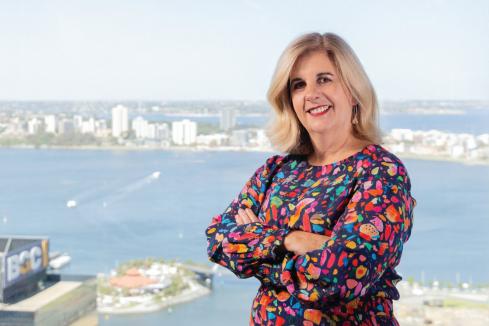