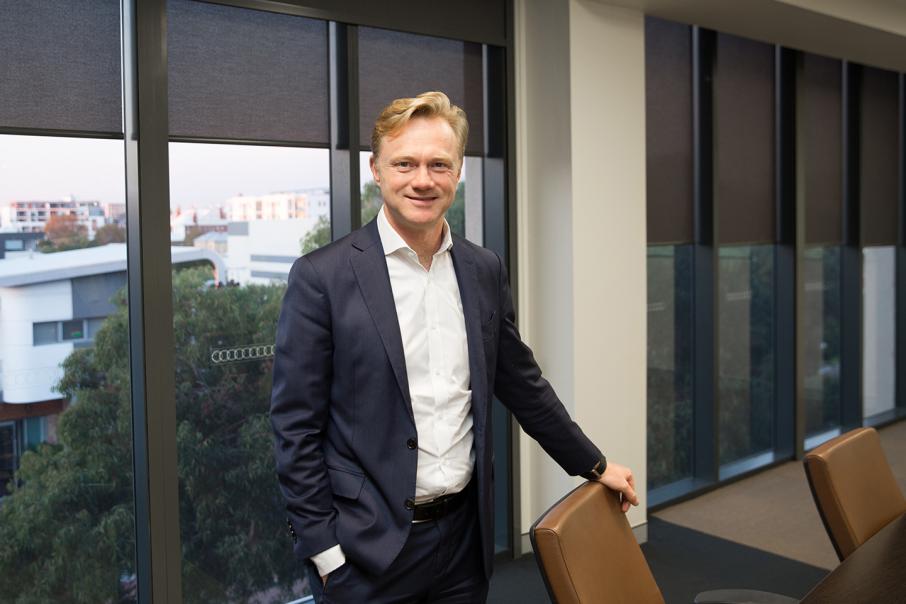 Schneider has more than 300 staff in WA, with that number remaining steady despite the conclusion of construction work on mega resources projects.

“We’re actually very positive and have been through the bottom of the cycle,” zone president Pacific, Gareth O’Reilly, told Business News.

The global energy and automation business is targeting opportunities to help established mining and resources projects lift their efficiency.

“There is always a need to optimise the existing assets,” Mr O’Reilly said.

“We see an uptick in sustaining expenditure.

“The other big story for us, and it’s a great WA story, is the growth of the lithium industry here.”

Mr O’Reilly said another opportunity was for WA gas producers to supply the east coast, through LNG import terminals.

“We’re confident the supply shortages on the east coast will be a west coast opportunity,” he said.

“That was one of the largest orders Schneider has ever received,” Mr O’Reilly said.

The design took place in Brisbane while the construction, final integration and testing was undertaken at the Australian Marine Complex in Henderson.

The largest control room was longer than 70 metres and was transported by barge to the project site on the Pilbara coast.

Mr O’Reilly said Schneider also did a lot of work for Roy Hill Holdings’ iron ore mine, including the supply of prefabricated substations.

“The other thing we’re very proud of with Roy Hill was the automation, helping to create a digital mine and automating the whole supply chain,” he said.

“That was a great experience, and great innovation here in WA.”

Mr O’Reilly said there was an increasing focus on product innovation and using technology as an enabler.

“We have been driving automation and control of those products, whether it’s in your home, your city with the big utilities, mine sites or industry generally.

“Using digitisation to drive smart analytics and intelligent automation and driving productivity has been a big part of our focus.”