Scarborough, Pluto cost to be sharpened

A new estimate for the cost of Woodside’s Pluto Train 2 will be finalised within weeks, while four local projects are on track. 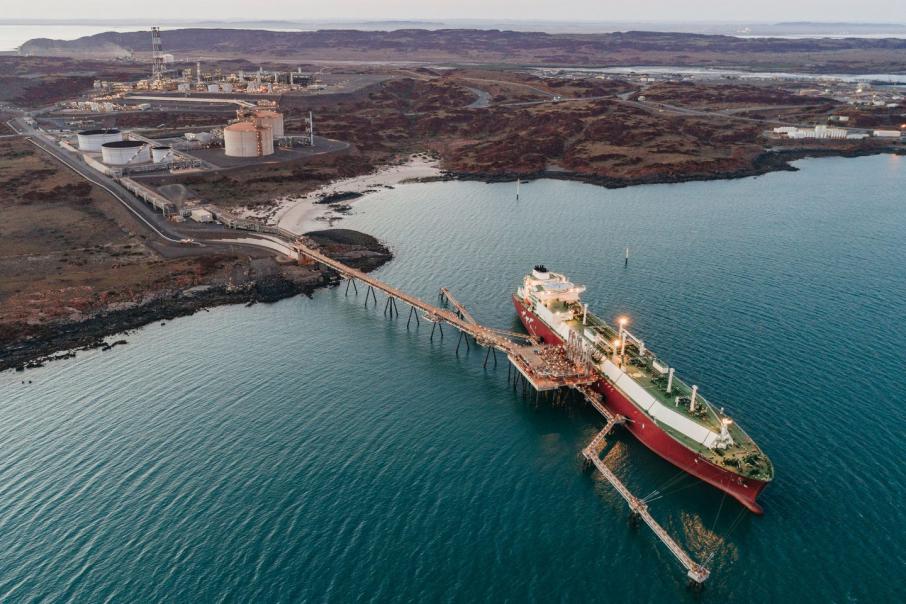 A new estimate for the cost of Woodside’s Pluto Train 2 will be finalised within weeks, while four local projects are on track.

Woodside delayed the Scarborough to Pluto LNG project last year amid a low oil price, but pledged to sharpen up parts of the design to lower costs.

But the company told markets in its March quarterly statement today that revised project costs for Pluto Train 2 would be finalised by the end of the second quarter of 2021.

Tenders have been received for supplying pipes for the Scarborough to Pluto tieback line, while Train 1 design modifications to allow the plant to process up to 3 million tonnes annually of Scarborough gas have been finalised.

“At Scarborough, we ramped up engineering and procurement activity with our key contractors and progressed commercial agreements and regulatory approvals, in support of the targeted final investment decision in (the second half) of 2021,” Woodside acting chief executive Meg O'Neill said.

“We’ve also finalised the design concept for modifications to Pluto Train 1 which will enable the processing of up to three million tonnes per annum of Scarborough gas.

“These modifications, combined with the 5 Mtpa capacity of Pluto Train 2, would enable full utilisation of the eight million tonnes per annum offshore capacity.

“The gas processing agreements for Pluto and Waitsia gas, which will unlock further value from the North West Shelf project, are in place and we’ve committed to supplying significant additional domestic gas volumes to Western Australia from our equity offtake from 2025.”

There are four smaller WA projects under way.

Greater Western Flank phase three, part of the North West Shelf Venture, was 31 per cent complete by the end of March, with a drilling campaign to start by the middle of the year.

Julimar-Brunello phase two, which will supply Chevron’s Wheatstone, were 86 per cent complete with installation of subsea equipment to start by the end of the quarter.

A project to add a water handling module at Pluto was 95 per cent complete and the Pyxis hub subsea production system at Pluto was 62 per cent finished, with installation to begin by mid-year.

Sales revenue of $US1.1 billion in the March quarter was up 22 per cent on the final three months of 2020, Woodside said.

That was despite a reduction in production levels, which were about 5 per cent lower than the December quarter.

“Production on our oil assets was impacted by heavy weather in the quarter but this was offset by an increase in our average realised price to a level comparable to Q1 2020,” Ms O’Neill said.

“Woodside achieved record spot LNG prices and its highest price premium for an oil cargo during the period.

“More importantly, the sustained increase in oil and gas prices reflects the rebound in demand as economic conditions improved across Asia.

“The swift rebalancing of markets after the disruptions of 2020 further underpins our positive outlook for LNG in the medium term.”