North Perth-based tech company Scancam has raised $1.2 million from investors as it seeks to expand sales of its anti-fuel theft technology into new markets. 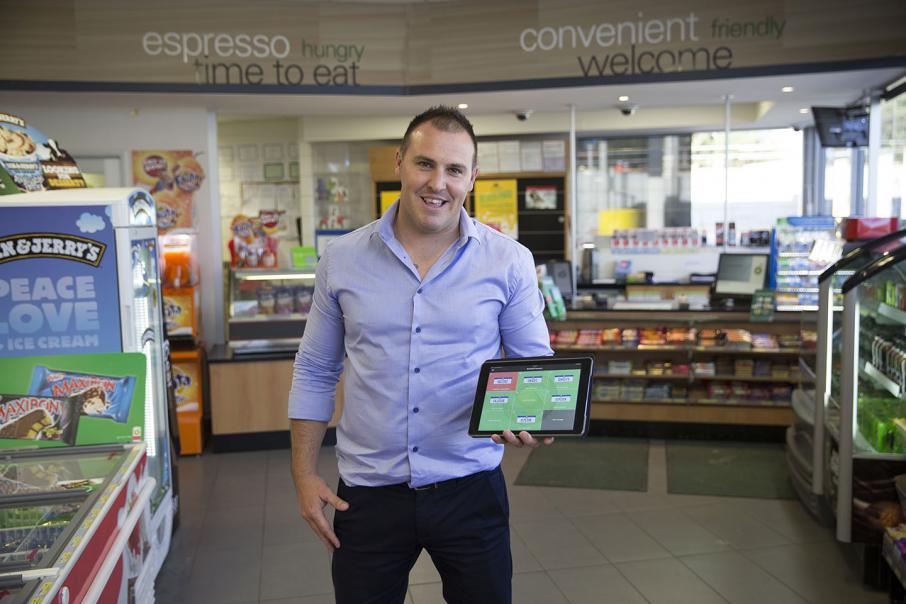 North Perth-based tech company Scancam has raised $1.2 million from investors as it seeks to expand sales of its anti-fuel theft technology into new markets.

Co-founded by Perth businessman Eoin Byrne and his venture partner Anthony Schmidt, Scancam raised the funds from some of the same local angel investors that contributed about $500,000 to the company when it formed in 2015.

“We’ve signed (deals) with four of the major fuel retailers and contract negotiations have advanced with a number of majors for a national rollout of our system,” Mr Byrne told Business News.

“By the end of February we should have about 50 sites nationally running our system, with about 30 of those sites in Western Australia.”

Mr Byrne said the funds would be used to make new key hires and progress Scancam’s expansion into the east coast, as well as advancing negotiations for a push into the UK market.

The company’s cloud-based application is used by petrol stations to scan vehicle licence plates as they approach a fuel pump and run a background check to see if the vehicle has previously been flagged as a ‘fill up and bail’ liability, or if there is unpaid debt associated with the vehicle’s registration.

“If the vehicle is a flagged vehicle, the customer has to come inside and pre-pay for the fuel before the pump activates,” Mr Byrne said.