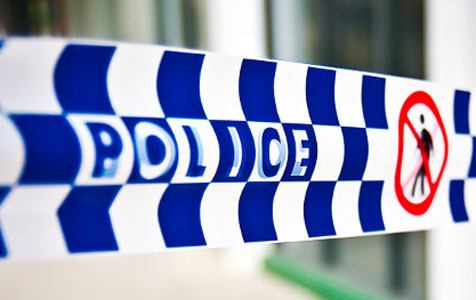 The consumer watchdog has put out a scam warning after nearly $1 million in investment fraud losses were reported to its ScamNet agency during the past month.

The $964,400 in losses was significantly higher than the $198,600 in fraud losses reported for the whole of last year, Consumer Protection Commissioner Anne Driscoll said.

Ms Driscoll said there was a worrying trend of fraud victims recruiting friends or acquaintances to take part in dodgy schemes, or borrowing money from loved ones.

“We have a situation in the Wheatbelt for example where an investment fraud victim who, despite Project Sunbird intervention, cannot accept he is being conned,” Ms Driscoll said.

“The victim has taken about $127,000 from at least four other people by convincing them they will get a return on their investment.”

Ms Driscoll said anyone looking to make an investment should do so only through someone who holds an Australian Financial Services Licence.

Financial services licences can be checked online at the Australian Securities and Investments Commission’s website.

Meanwhile, three WA businesses have been defrauded of $20,000 through a fake invoice sting.

Consumer Protection said the businesses reported that invoices to clients had been intercepted and banking details changed to be funnelled into accounts set up by fraudsters.

The fraud only came to light after suppliers chased up unpaid invoices, Ms Driscoll said.

“We urge businesses in WA to be on the alert for this type of fraud,” she said.

“The important safeguard is to establish anti-fraud measures that independently double check if a regular supplier provides different bank account details for the payment of invoices.”