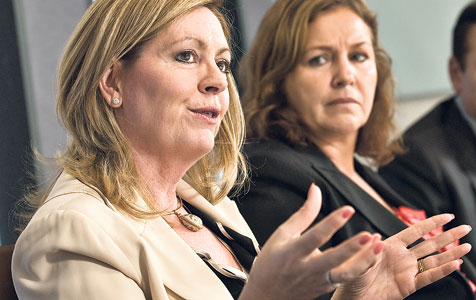 The City of Perth has slammed the federal government’s infrastructure grants program after being allocated $57,209 from a national funding pool of $150 million.

Lord Mayor Lisa Scaffidi said the “ridiculously low” grant, from the Regional Development Australia Fund, was an example of Perth missing out because of its size and structure.

By comparison, Brisbane received more than $2 million, Canberra over $2.4 million and the City of Sydney received $419,000.

“These amounts allow those councils to achieve meaningful outcomes for their communities but the fragmentation of smaller grants for Perth and neighbouring small councils effectively means that the funds cannot do anything of real substance,” Ms Scaffidi said.

The RDAF funding is allocated among states and territories on a per capita basis, with eligible local governments receiving a base grant of $30,000.

“While Perth has a lower population of than some of the other capital cities, it is the fastest growing, so new and improved infrastructure is of increasing importance,” Ms Scaffidi said.

“The council will now determine how our RDAF grant will be spent but, at best, it is a token amount.”