Scaffidi lays out vision for Perth 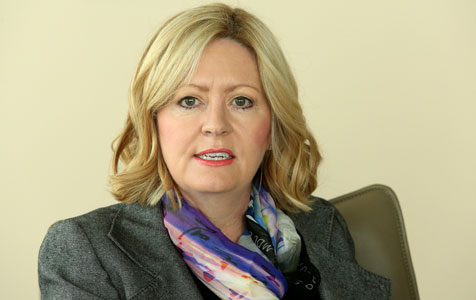 The City of Perth is set to introduce tighter performance measures for infrastructure projects in a bid to ensure they are delivered on time and on budget.

The council intends to monitor and report on a range of key performance indicators, including the number and value of planning applications, event license approvals and percentage of capital works projects completed on time and on budget.

“During my tenure as lord mayor we’ve undertaken a lot of capital expenditure projects and we’ve certainly learned a lot during this time,” Ms Scaffidi told reporters.

“We realise that we need to give very clear briefs to those undertaking the work and certainly the KPIs that we’ve put in place will ensure that these capital expenditure projects are more tightly managed and therefore delivered on time as well.

“This is good strategic planning, with good governance mechanisms in place to make sure that local government is being seen to plan well and account for the money that they are spending in a very clearly strongly communicated way to the stakeholders, who at the end of the day are the funders of this because of the rates that they pay to us.”

The City of Perth plan focuses on the key areas of public transport, promoting housing diversity and improving safety and security at night.

Ms Scaffidi said she hoped to see greater federal government funding for the city’s infrastructure projects in the future.

“It is concerning that where we had hoped to get more financial support from the federal government and that hasn’t come through that it is going to delay much-needed infrastructure delivery into the Western Australian area,” she said.

Ms Scaffidi said the “ridiculously low” grant, from the Regional Development Australia Fund, was an example of Perth missing out because of its size and structure.

By comparison, Brisbane received more than $2 million, Canberra over $2.4 million and the City of Sydney received $419,000.

“These amounts allow those councils to achieve meaningful outcomes for their communities but the fragmentation of smaller grants for Perth and neighbouring small councils effectively means that the funds cannot do anything of real substance,” Ms Scaffidi said.