Lisa Scaffidi has set out her plans for Perth at a Business News event as she campaigned for a third term as lord mayor, in a race against one of her own councillors, Reece Harley. 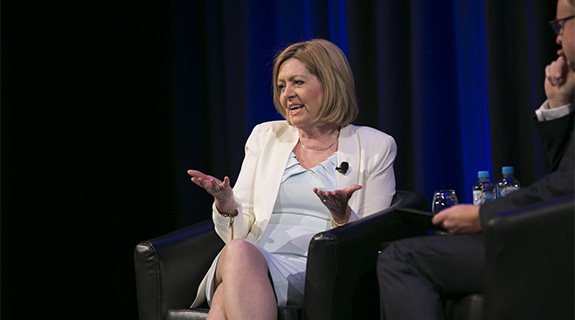 Lisa Scaffidi has set out her plans for Perth as she campaigns for a third term as lord mayor, running against one of her own councillors, Reece Harley.

Speaking at a Business News Success & Leadership event today in Perth, Ms Scaffidi said she was seeking to extend her nine-year tenure because she had unfinished business.

Ms Scaffidi said there had been broad support from colleagues and constituents for her to continue in the role, and she was motivated to push on with reforms to expand the City of Perth’s geographic reach in the form of new legislation, following the failed state-government plan for widespread council amalgamations.

Under the City of Perth Act, announced by Premier Colin Barnett in May this year, Kings Park, the University of Western Australia, the new Perth Children’s Hospital and the Queen Elizabeth II Medical Centre, along with more than 1,100 Subiaco and Nedlands residents, will come under the auspices of the City of Perth.

The legislation, which does not include the original, contentious, plans to merge with the City of Vincent or take in Burswood and key infrastructure – Crown casino and Perth Stadium – will take effect mid next year if passed. 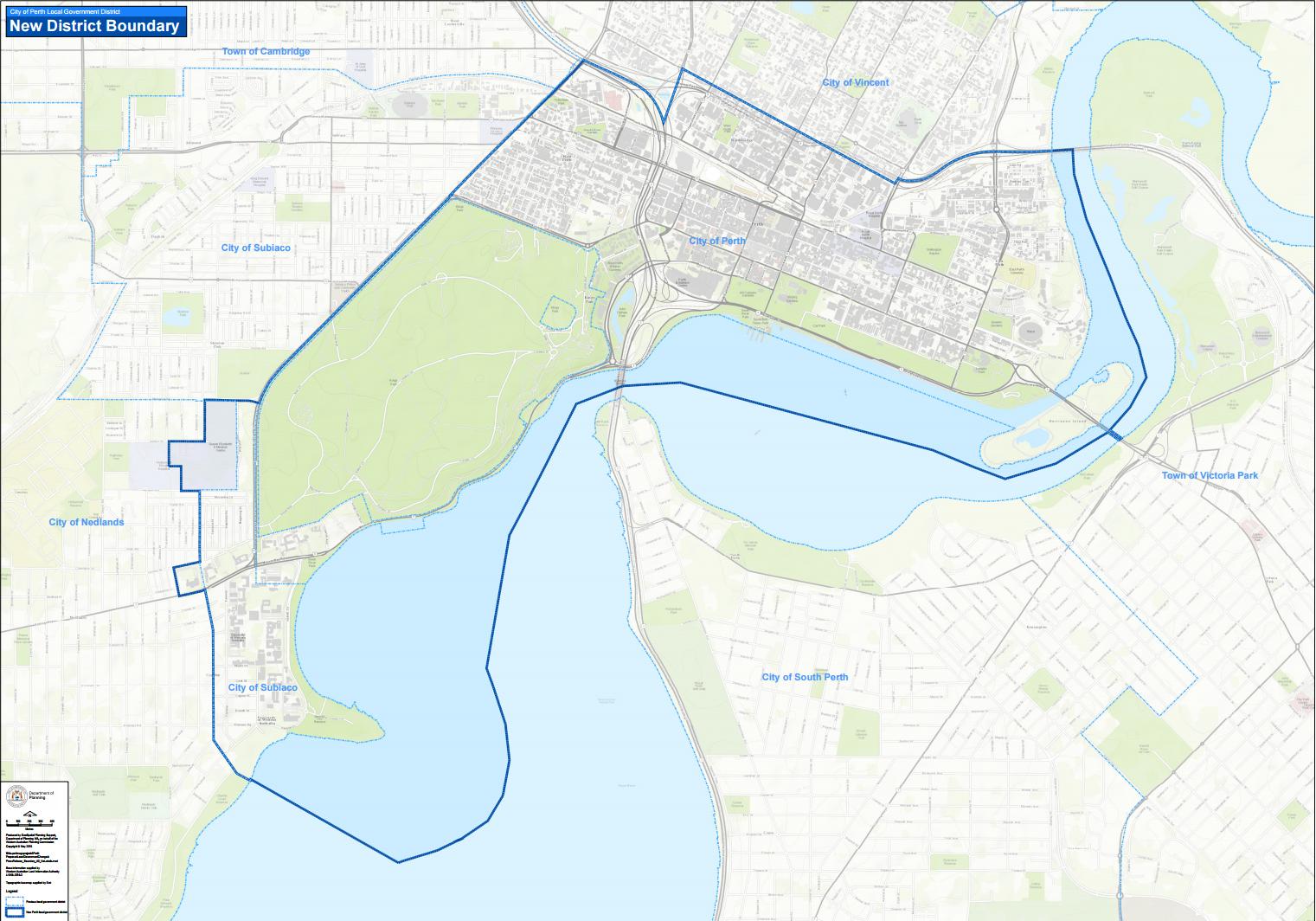 Ms Scaffidi said she was hopeful the legislation would pass this week, despite opposition from the Labor Party.

“We would like the capital city legislation (to go) through for the right reasons. It’s all about economic development,” she told the Success & Leadership audience.

“I didn’t think it would be necessary (to run again) but we did lose two and a half, if not almost three years during this last council term on the local government reform process, which was very distracting for us, and I’m disappointed it didn’t get through.”

During a wide-ranging question and answer session, Ms Scaffidi said there was a need for greater public transport in the city, citing concerns growing congestion could force companies to relocate outside of the CBD.

She also planned to continue the “delicate role” of consulting with residents and businesses as development went ahead.

Ms Scaffidi praised the federal government’s appointment of a minister for cities and the built environment, and said she wanted a master plan developed for West Perth, once a thriving hub of medial, technological and resources companies.

First elected in 2007 on a platform to ‘get Perth moving’, Ms Scaffidi has promoted and supported key changes in the city, including: greater development; more night life; and the beautification of areas of the CBD amid disruptive construction of key infrastructure such as major road works, undergrounding the city rail network, Perth City Link, and Elizabeth Quay.

While Ms Scaffidi said today any successes during her term as lord mayor were not the result of individual effort, but rather a team effort, her opponent at the October 17 poll, Reece Harley, has suggested the agenda has been driven more by the state government.

He said many of the 700 or so people he had ‘doorknocked’ to this point were supportive of his plans.

“I really do think that the majority of electors in the city believe it’s time for change and that’s why I nominated,” Mr Harley said.

It’s understood more than 25,000 people live in the City of Perth, sharing the 8.1 square kilometre area with more than 3,000 businesses (which are awarded two votes each).

However due to the non-compulsory voting system, and the fact that many residents are not registered on the electoral roll, only a very small percentage typically cast votes.

Business News will be covering the election in more detail in its next printed edition, out Monday September 28.