ANALYSIS: If the actions of his predecessors are any guide, the Liberal Party will be looking for a candidate to replace former premier Colin Barnett in his seat of Cottesloe within months. 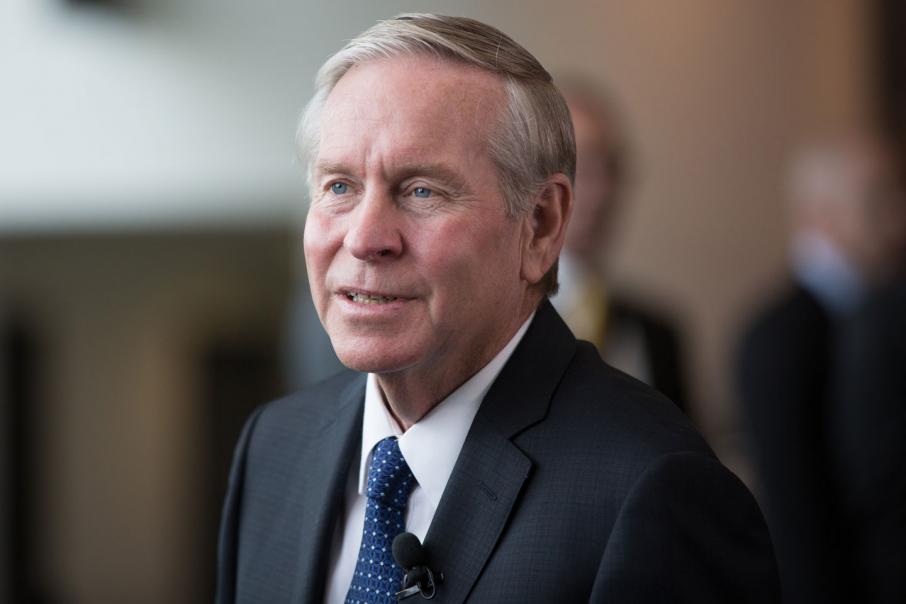 ANALYSIS: If the actions of his predecessors are any guide, the Liberal Party will be looking for a candidate to replace former premier Colin Barnett in his seat of Cottesloe within months.

There are two schools of thought about Mr Barnett’s future. One is that the Liberal Party’s ranks are so depleted after the election rout that his experience would be invaluable in seeking to hold the new Labor government to account.

As premier, Mr Barnett was the government’s best parliamentary performer, drawing on experience gained from 26 years as an MP.

But the actions of previous premiers who have lost government suggest that Mr Barnett is considering when, not if, he will vacate the political stage.

The last premier to serve a full term after an election defeat was Labor’s John Tonkin. His government gave way to the Liberals, led by Sir Charles Court, in 1974. Mr Tonkin stepped down as leader during that term and retired from politics in 1977 after a 44-year career. He is still Western Australia’s longest serving MP.

All the other defeated premiers have failed to serve a full term after losing power. They include: Ray O'Connor (Liberal), who was defeated in 1983; Carmen Lawrence (Labor), who lost in 1993 and moved to the federal parliament the next year; Richard Court (Liberal), who retired two weeks after his defeat in 2001; and Alan Carpenter (Labor), who quit in October 2009, a year after being voted out of office.

He hinted that he might not stay in politics long if defeated when he spoke at his pre-Christmas drinks for the media at Hale House in December. After expressing confidence he could win a third term, Mr Barnett said that, if defeated, it would be ‘sayonara’.

Taken literally, that would mean he would probably quit before the first parliamentary sittings of the new term. There would be a Melbourne Cup field for Liberal endorsement in one of the party’s plum seats.