Ausdrill managing director Ron Sayers has announced his retirement after 30 years at the helm of the mining services company he founded. 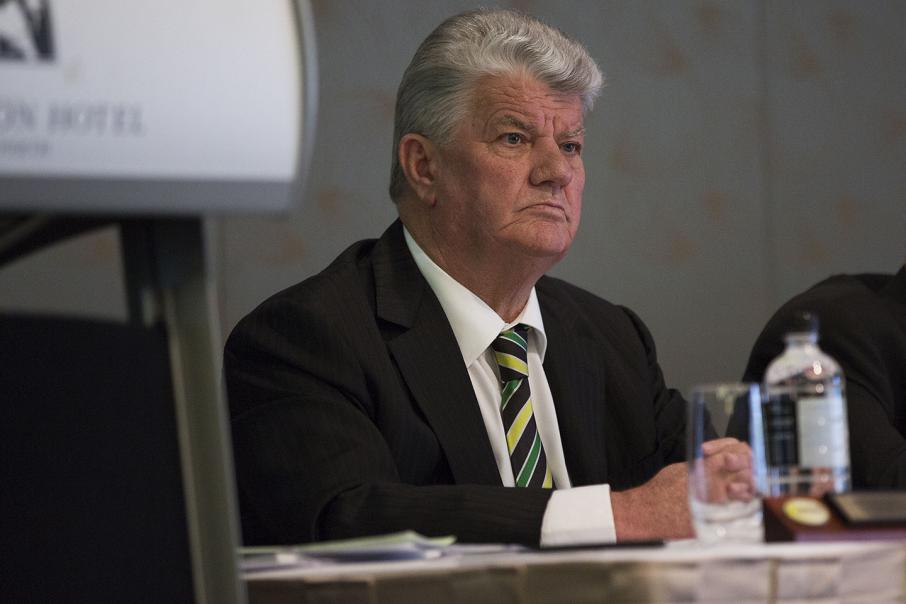 Ausdrill managing director Ron Sayers has announced his retirement after 30 years at the helm of the mining services company he founded.

The company said Mr Sayers had given 12 months’ notice to allow for a smooth transition.

After founding Ausdrill in 1987 in Kalgoorlie, Mr Sayers led the company to significant growth and expansion, with the mining services company recording net profit of $31 million in the 2017 financial year on the back of more than $700 million of revenue.

“The board would like to thank Ron for his years of service and leadership,” Mr Cochrane said

“We look forward to Ron’s ongoing support of Ausdrill during his well-deserved retirement.

“He has left a great legacy that we will continue to build on in the years ahead.”

Mr Sayers has announced his retirement twice previously. A planned retirement in 2014 didn't eventuate, while he resigned in 1997 but returned three years later when the company was in financial strife.

He holds an 11.9 per cent stake in Ausdrill.

Mr O’Connor had been an independent director since 1993.

Ausdrill said it would complete an international search for a replacement, including internal and external candidates.

The most likely internal candidates would be the company's two chief operating officers.

Andrew Broad has been the chief operating officer of Ausdrill’s Australian operations since 2015.

Mr Broad served as managing director of VDM Group during 2012 and 2013 and was previously employed by Ausdrill for 18 years in senior management positions, including general manager Australian operations and general manager strategic development.

Chief operating officer Africa, John Kavanagh, has been in the role since 2014 and has more than 20 years’ experience at the company.