One of the state’s most successful property developers could have chosen a career in the rag trade. 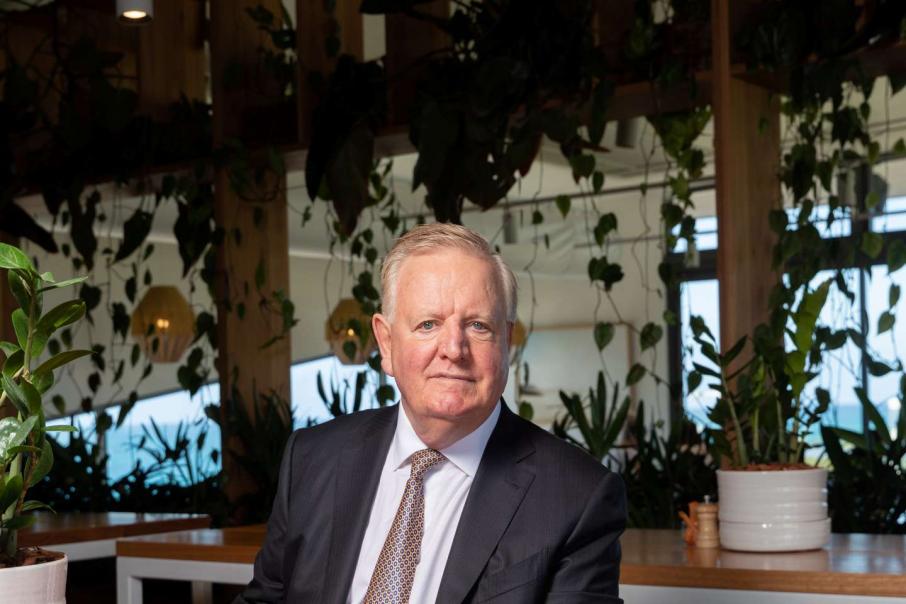 Nigel Satterley has become one of the country’s largest land developers over his 50-year career. Photo: Gabriel Oliveira

One of the state’s most successful property developers could have chosen a career in the rag trade.

Faced with two vastly different career paths in his early 20s, Nigel Satterley to some extent chose the road less travelled, but in doing so helped shape Perth’s outer suburbs.

Since 1980, Satterley Property Group has delivered 170 residential estates and sold more than 70,000 lots across Western Australia, Queensland and Melbourne.

The recipient of more than 100 industry awards, Satterley Property Group has become one of the nation’s largest independent land developers. But those achievements may never have come to pass if Mr Satterley had chosen differently in the early 1970s.

On the cusp of adulthood and making good money as the state representative for Levi’s Jeans, Mr Satterley recalls a conversation with the late Sir James McCusker, who would later become one of Australia’s most prominent financial services figures and 20th century philanthropists.

Mr Satterley had befriended Sir James through the latter’s Town & Country Building Society, which initially specialised in marketing house, land and finance as a package.

“Levi’s were gung-ho to build their brand in Australia, so that gave me the money to start buying land,” Mr Satterley told Business News.

“One day he says to me, ‘Nigel why are you dealing in this stuff (Levi’s)?’

“And I said, ‘This stuff sells like hot cakes … each month we sell more and more, I’m thinking of opening a jeans store’.

“He said I was wasting my time and [instead] should be in real estate or building.”

Mr Satterley grew up in the Wheatbelt town of Cunderdin and moved to Perth as a teenager after his father sold his mechanics business.

He found his feet at Certex, his first job as a clerk selling menswear and other attire to stores throughout the city, Northbridge, and Fremantle.

Soon after, Levi’s Jeans advertised for a WA distributor, seeking to boost the brand in the state, paying Mr Satterley weekly commission.

With heavy pockets, he sought to do something worthwhile with his new income.

“The blocks were $2,000 then,” Mr Satterley told Business News. “The land market was hot, so I started to buy and sell blocks and formed a great relationship with him [McCusker].”

At 21, Mr Satterley made $10,000 from one of his first property deals (a block of land in Marmion), using the profit as capital to found Statesman Homes, with Sir James remaining as a mentor.

With the deal settling in 1980, Satterley Property Group was born.

But by the late 1980s, land became the sole focus for Mr Satterley.

Satterley Property Group has since played a significant role in shaping much of Perth’s suburban landscape, from projects such as Ocean Reef Beaumaris Estate in the north to several Mandurah estates in the south and beyond.

The group later expanded beyond WA’s border to Victoria and Queensland.

Mr Satterley said his childhood experiences in a tight-knit community had influenced his development of masterplanned estates, with a focus on community amenities and family lifestyle.

“People used to carve and sell,” he said.

“That’s finished now, you’ve got to have a real heart and soul … buyers are a lot more sophisticated.”

That approach to residential development appears to have paid off, with the company receiving more than 100 industry awards during its history, including a 1999 United Nations World Habitat Award for its urban renewal work in Kwinana.

Beyond land development, Mr Satterley has made his mark in Perth’s philanthropic scene.

Mr Satterley and his project partners have donated land to Telethon for nearly 45 years, with a home auctioned annually and proceeds donated to Telethon. 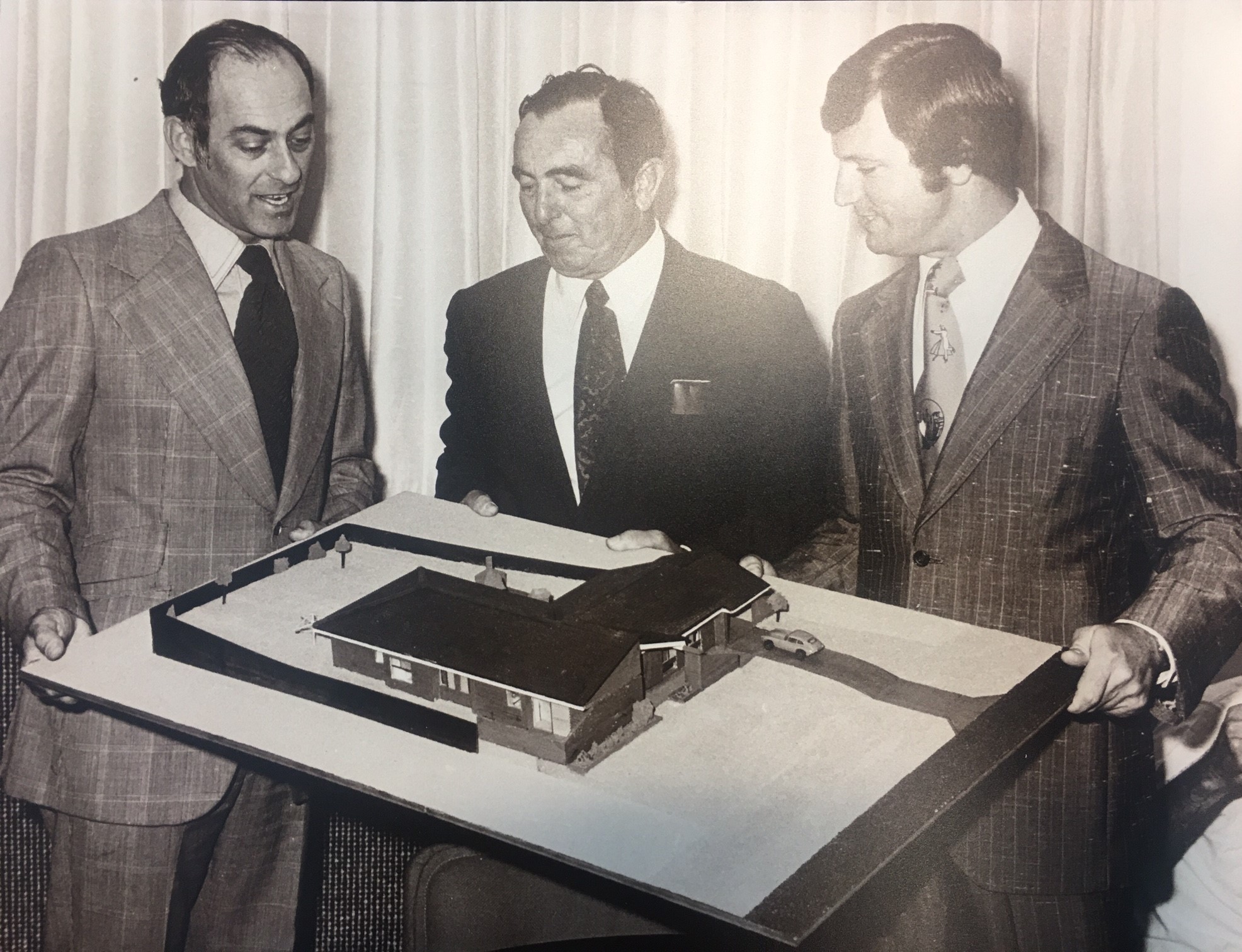 In 2006, Mr Satterley received the Order of Australia for his contribution to land development, urban renewal programs, charity, medical research and sport.

Celebrating its 40th year, Satterley Property Group’s active portfolio of residential developments is made up of 19 estates in WA, seven in Victoria and three in Queensland.

The group now controls a land bank of projects of about 40,000 homesites with a development end value of $12 billion.

The company’s more than 135 employees are located across offices in Perth, WA’s South West, Melbourne and Queensland, with one staff member having been with the business (alongside Mr Satterley) since the beginning of Statesman Homes in 1971.

“It’s all about your brand and track record,” Mr Satterley said.

“Really, the biggest mistake we’ve ever made was, on a couple of occasions, paying too much for the land, being caught up in the boom.

“When I came to Perth in the late 1960s, it had a population of about 330,000. Back then, Perth was developed to Leach Highway in the south, Warwick Road was still a country road and Hamersley was just starting.

“I don’t think you’re going to see the sprawl continue … the boundaries are set.

“I could draw a map for the next 50 years – I hope I’m still around in 50 years – and it [Perth won’t change] so South Yunderup … to Bullsbrook, Yanchep and Two Rocks, that’s the boundary, I don’t think for 50 years you’d see it further than that.

“There’s a lot of land but you’re not going to see the booms of the past.”

Mr Satterley said the group was considering re-entering the multi-residential space in WA.

“I think we’re going to see a shift, lots are getting smaller,” he said. “In Melbourne, we already do a lot of partnering with townhouses … we’re looking at doing that here to offer more choice.”

The group made its largest WA deal in recent years with the $52.3 million purchase of Madora Bay, a 143-hectare parcel of coastal land in Mandurah, where it plans to develop up to 1,750 lots.

Those purchases formed part of a series of land deals across greater Perth and Melbourne for $200 million, struck in March.

With the benefit of hindsight, that spending spree allowed the group to capitalise on the state and federal governments’ COVID-19-related housing stimulus packages; Perth achieved the most land sales on record (since 1990) for the June 2020 quarter, according to UDIA WA.

In May this year they were 375, then with the announcement of the stimulus it went to 1,550.

“So that’s massive … we’ve been in the doldrums for five to six years.” 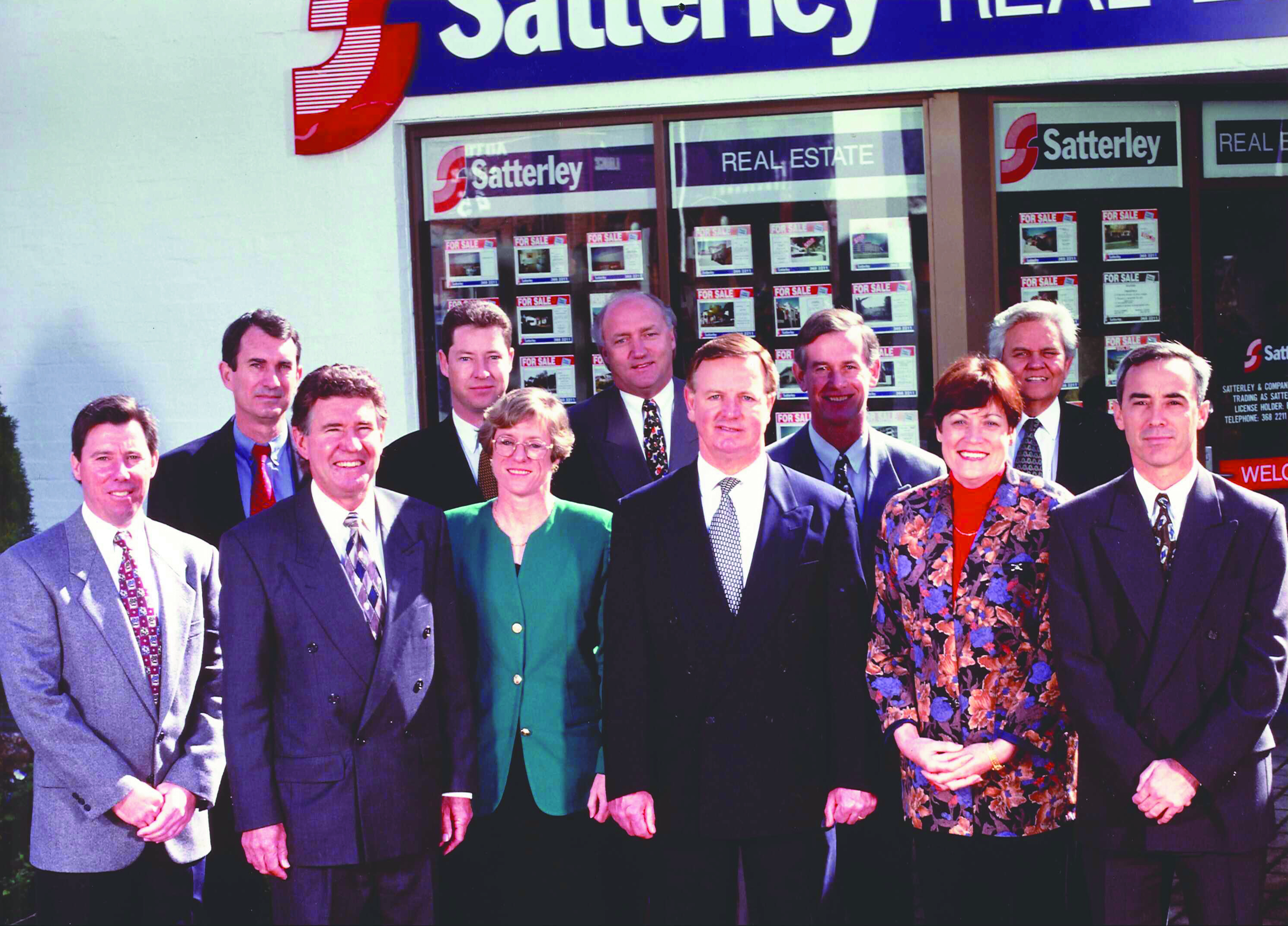 Satterley Property Group had a small team in the 1980s, when this photo was taken, and now has more than 135 people nationally.

The idea of retiring is not something Mr Satterley said he was considering any time soon.

“I’m not going anywhere but when I do, I’ll be leaving first class with Bowra and O’Dea,” he said.

“Stan Perron was still very active in Perron Group until he passed at age 96.

When reflecting on his career achievements to date, Mr Satterley said he didn’t regret following the property path over the world of retail.

But that hadn’t stopped him from continuing to be a loyal Levi’s fan, he said.

“I think I’ve had a very interesting life and retail is tough,” Mr Satterley said.

“The biggest learning, which I learned from Sir James McCusker, is managing risk.

“And you can’t be too greedy; I’ve seen lots of people go broke because they were too greedy and missed the boat.

“So, learn by your mistakes and never look backwards.”