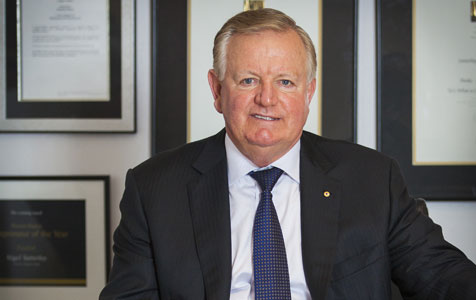 The project will ultimately yield around 1,800 lots with a collective end value of $600 million.

Chief executive Nigel Satterley said the estate was positioned in a major growth corridor, while approvals for residential development were already in place.

Mr Satterley said marketing would begin shortly, with the first lots at the subdivision, known as Aspect, set to be sold within weeks.

Satterley Group will also be responsible for developing community facilities and infrastructure at Aspect.

“We think the Melbourne market is solid, with steady improvement in sales turnover over the last 12 months,” Mr Satterley said.

“With low interest rates and price growth in other sectors of the housing market, we want to start selling as soon as possible.” 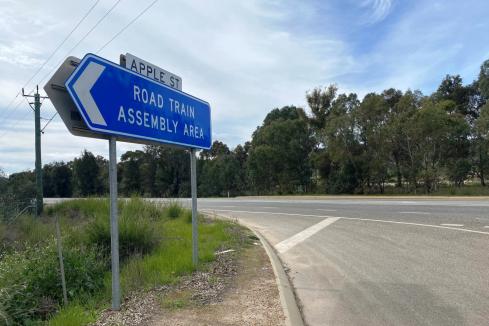 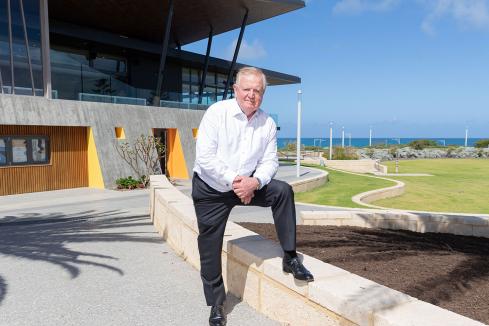