Perth property developer Nigel Satterley is confident of an early breakthrough in the campaign he has spearheaded with other business leaders for a better deal for Western Australia over the distribution of GST revenue. 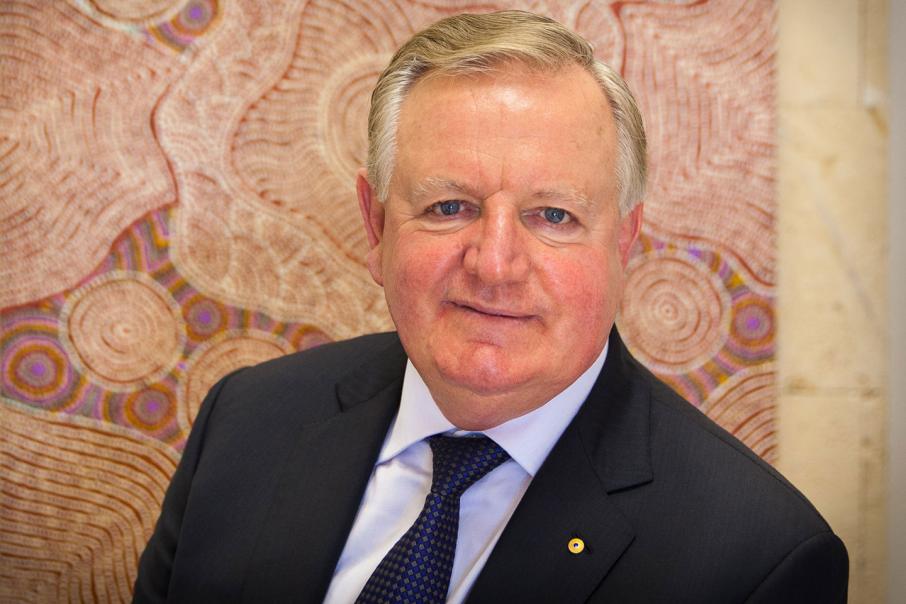 Perth property developer Nigel Satterley is confident of an early breakthrough in the campaign he has spearheaded with other business leaders for a better deal for Western Australia over the distribution of GST revenue.

He believes the response could come as early as next month, when Prime Minister Malcolm Turnbull is due back in Perth for the Liberal state conference.

Mr Satterley is a member of a high-powered business group comprising mining magnate Andrew Forrest, Woodside chairman Michael Chaney and prominent financier John Poynton, who took up the state’s case after its GST reimbursement for this financial year was struck at a paltry 34 cents in the dollar, easily the worst of all the states.

"We don’t want the state to have to wait 12 months or more before a proper deal is forthcoming and a floor put in place on reimbursements which is reasonable."

Mr Satterley, Mr Chaney and Mr Poynton, and Chamber of Commerce and Industry of WA chief economist Rick Newnham, met Mr Turnbull in Canberra in June to outline the impact of the paltry return on WA’s economy.

‘‘Basically we said to Mr Turnbull that ‘you need to come to a decision by September‘,’’ Mr Satterley said. ‘‘West Australians won’t wait for another report next year on this. Getting just $2.3 billion back out of a GST poll of $68 billion drives them mad.

‘‘Liberals have told me this is a bigger issue for WA than the mining tax, and there could be significant implications for federal Liberal MPs here if it’s not dealt with satisfactorily.’’

Mr Satterley said it was also important that Premier Mark McGowan and Treasurer Ben Wyatt were happy with the strategy.

‘‘No-one wants to see the state’s debt hit $50 billion, with the resulting huge interest bill, or have WA being kicked around,’’ he said. ‘‘We are the big exporters and want to see some respect.’’

Mr Turnbull has just finished an extended visit to WA and is expected to become a more frequent visitor, starting with the Liberal state conference next month.