Satterley goes from south to west 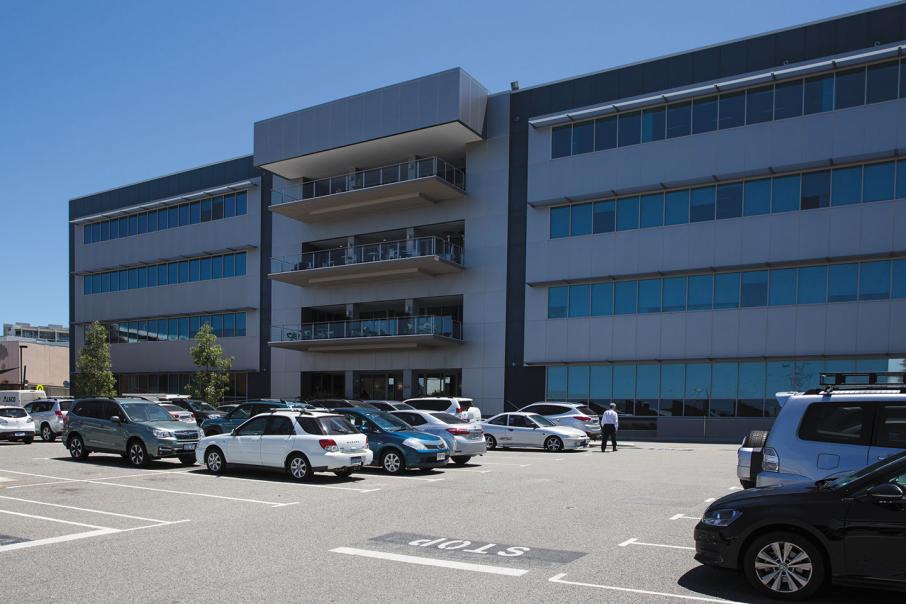 The residential land developer will shift to 27-31 Troode Street later this year, having signed a lease to take up a full floor of 2,300 square metres.

Satterley will join St Ives Healthcare and RPS Group as major tenants in the building, which was formerly known as the Macmahon Building after its former anchor tenant, which shifted to Perth Airport early last year.

Managing director Nigel Satterley said administrative functions for the group’s growing eastern states operations were done out of Perth, which necessitated a shift to a new office.

“We’ve got to increase our efficiency and our productivity so we’re going into West Perth on a single floor of about 2,300sqm,” Mr Satterley told Business News.

“We are getting a new fitout, so we’ll have very good conditions for our people.”

Mr Satterley said current West Perth office leasing conditions, where there are 62,806sqm of vacant space, according to the latest report from commercial agency Savills, meant it did not make sense to purchase a new property, as the developer had done previously in South Perth.

The leasing deal is the largest since IBM renewed its 3,874sqm lease at 1060 Hay Street in August and also bucks a trend of major tenants moving out of West Perth.

In the past three years, Allion Legal, Arup, Bentleys, Fugro, Leighton Group, Modec, Shadforth Financial Group, Grant Thornton and WorleyParsons are among those to have left the near-city precinct.

Insurance Australia Group is also known to be on the lookout for a new office to replace its Colin Street headquarters, while grains handler CBH Group has also tested the market.

Public relations firm Cannings Purple and advertising group The Brand Agency are also understood to be close to finalising deals to leave West Perth and take up office space at Kings Square, on the northern edge of the CBD.

The soft demand in West Perth has resulted in significant falls in rental levels, with prime net face rents valued between $370/sqm to $410/sqm at the end of October last year, according to Knight Frank research.

Those values represented an annual drop of 13.5 per cent, Knight Frank said.