One of Western Australia’s top land developers is continuing to prepare for future growth, with Satterley Property Group splashing more than $66 million on new projects in Perth. 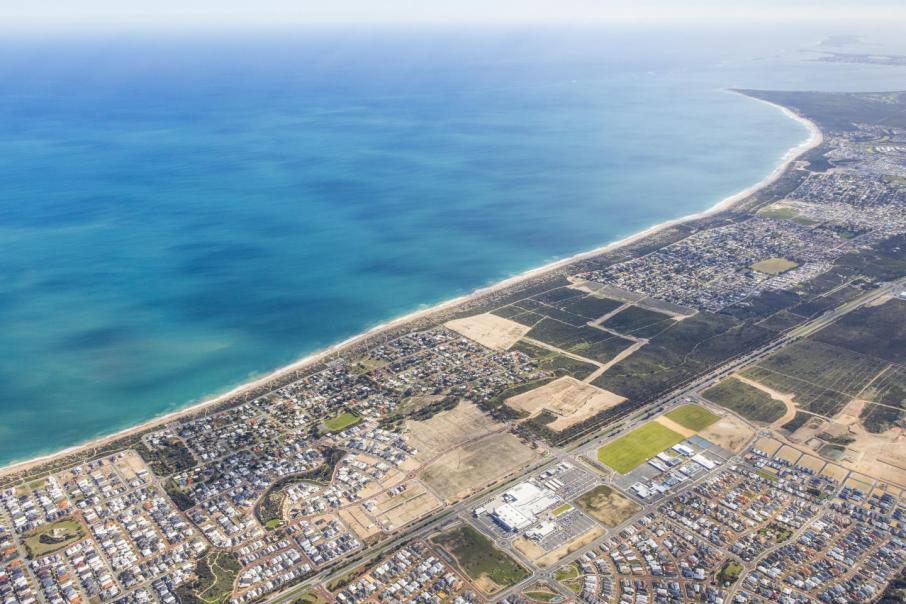 One of Western Australia’s top land developers is continuing to prepare for future growth, with Satterley Property Group splashing more than $66 million on new projects in Perth.

Satterley announced today it had acquired a 143-hectare parcel of coastal land at Madora Bay for $52.3 million, where it plans to develop up to 1,750 lots.

Chief executive Nigel Satterley said the acquisition was one of the largest the company had made in WA for several years.

Mr Satterley said the company’s plan for Madora Bay was to create a master planned community with a retail centre, a beach cafe, and primary and secondary schools, all around one kilometre from the planned Lakelands train station.

“We are in challenging times, but rest assured we continue to operate and prepare for future growth,” he said.

“We hope to start construction soon and commence sales in spring.”

The 9ha plot was previously owned by Catholic Education WA and is adjacent to Lake Joondalup.

Mr Satterley said the company had already received a significant number of enquiries from prospective purchasers.

“It’s a combination of its location, beautiful natural surrounds and affordable price point that makes it very attractive to home buyers, and we look forward to launching it to the market,” he said.

Outside of WA, Mr Satterley said the company was evaluating several acquisition opportunities and hoped to announce at least two transactions in Melbourne’s growth corridors later this year.