The satisfaction level of Australian business banking customers has reached its highest level but, rather than the big four, it’s the smaller banks that are making them happy, according to a survey by Roy Morgan Research. 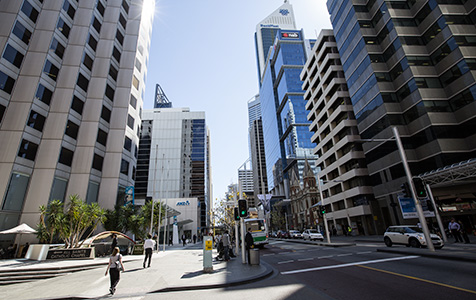 The satisfaction level of Australian business banking customers has reached its highest level but, rather than the big four, it’s the smaller banks that are making them happy, according to a survey by Roy Morgan Research.

The report found business banking customers’ satisfaction was at 69.6 per cent, up from 61.4 per cent in 2010 (when the survey was first conducted), however the big four banks remained below average with satisfaction of 67.6 per cent.

Smaller banks, on the other hand, were above average with 72.2 per cent.

Of the big four, Westpac maintained top position in November with 71.6 per cent, followed by National Australia Bank on 69.6 per cent.

Commonwealth Bank of Australia came in third with 66.2 per cent, and ANZ Banking Group trailed behind with 62.3 per cent. “The satisfaction with banks among personal customers is currently 82.8 per cent (up by 6.5 per cent points from 2010), considerably higher than the 69.6 per cent level for business customers,” the market research company said.

The report found banks other than the big four were the clear leaders in satisfaction for both consumers and businesses, at 86.6 per cent and 72.2 per cent respectively.

“There is a strong connection between the personal and business banks among small business operators and as such a poor performance in one segment is likely to impact on the other segment’s result,” he said.

“The big four banks have generally focused on how they rate against each other, but this analysis shows the need for more focus on how they compare with the other banks.’’

Mr Morris said the market leaders in satisfaction among consumers and businesses were the big banks outside of the big four, and they should become the yardstick by which the majors measured themselves.

“With a generally increased focus by banks on retaining and growing business through recommendation or advocacy, it is essential they also focus on customers being ‘very satisfied, not just ‘fairly satisfied’,” he said.

“Increased satisfaction levels among both business and personal customers will then result in more recommendations by these satisfied customers.”