Property mogul Luke Saraceni has had a win in his defamation case against the receivers of his $500 million Raine Square development. 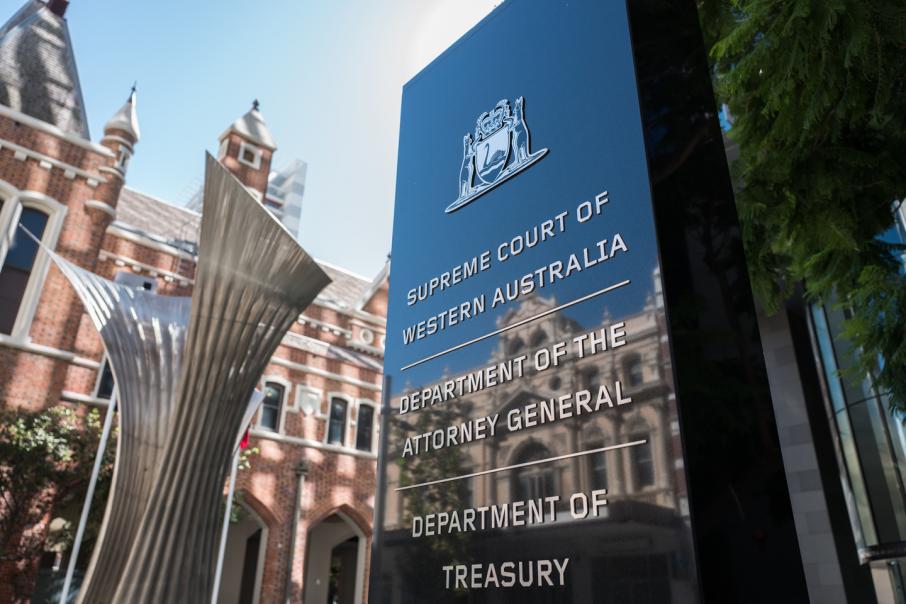 The parties have been locked in a bitter defamation action since 2012 over a media statement.

Property mogul Luke Saraceni has scored a small victory over the receivers of his $500 million Raine Square development, with the Supreme Court rejecting KordaMentha’s bid to have parts of his updated defamation claim struck out.

Mr Saraceni had established himself as one of Perth’s highest profile property developers until his company Westgem Investments’ flagship Raine Square office development was placed in the hands of receivers in January 2011.

KordaMentha partners Mark Mentha and Scott Langdon were appointed receivers to the development by financier Bankwest, after Westgem Investments missed a $50 million debt repayment on December 31, 2010.

But by the following year, the parties were locked in a bitter defamation action over a KordaMentha media statement in which Mr Saraceni claims he was accused of misappropriating funds and lying to the joint financiers of the development.

According to a judgment handed down by the Supreme Court late yesterday, Mr Saraceni moved to amend his statement of claim in the long-running defamation case late last year after having left it unchanged since July, 2016.

Lawyers for KordaMentha, Mr Mentha and Mr Langdon sought to have five paragraphs within Mr Saraceni’s most recent claim struck out, arguing that he had refined the alleged defamatory imputations following the delivery of another court judgment involving Westgem to avoid repercussions arising from that case, a move they argued constituted an abuse of process.

The claim originally stated that the media release was defamatory in its natural and ordinary meaning and meant and was understood to mean Mr Saraceni lied to the joint financiers of Raine Square.

But the court document stated that the paragraph had since been amended to read “the media release was defamatory in its meaning and was understood to mean Mr Saraceni lied to the joint financiers of Raine Square as to his intention to pay to them the sum of $7 million”.

The KordaMentha team challenged the additional phrase on the grounds that it could not have been derived from the media statement.

But Justice Kenneth Martin disagreed, stating that if the question was a matter of determining whether the amended meaning could be extracted from the publication, in his view, the answer would "overwhelmingly be in the affirmative".

Justice Martin also found the defendants' lawyers failed to assemble a clear and coherent argument about how the Westgem judgement could impact the current court action and that the fact the amendments had been implemented in the wake of the judgment was not enough to suggest that the court's processes had been undermined or abused.

However, in the judgment, Justice Martin did acknowledge the potential adverse consequences of the amendments on the defendants' responsive pleas, which argued that the meanings were true in substance and in fact.

He said the amendments could very well prompt the need for KordaMentha, Mr Langdon and Mr Mentha to revise and amend their defence pleading and, as a result, could result in them incurring costs because of the need to respond to the amendments.

Aside from that reservation, Justice Martin resolved to dismiss the defendants' application in all other respects, ruling that they should cover Mr Saraceni’s court costs, given the application was largely unsuccessful. 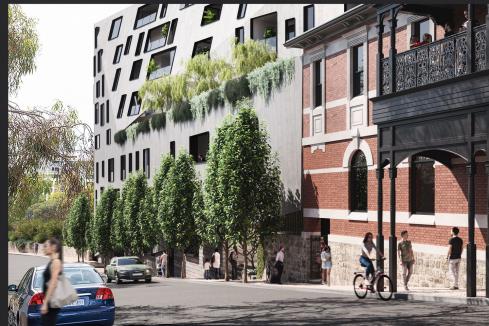 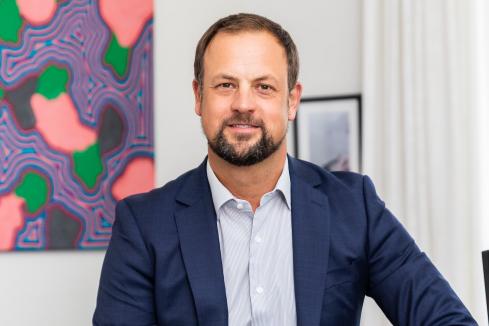 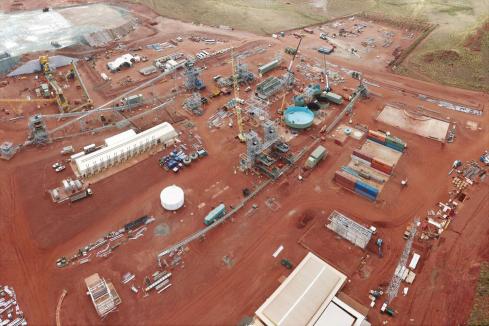