Joondalup-based Sapien Cyber, which was recently backed by Woodside Petroleum, has announced four high-profile board appointments as the company looks to move into the US market. 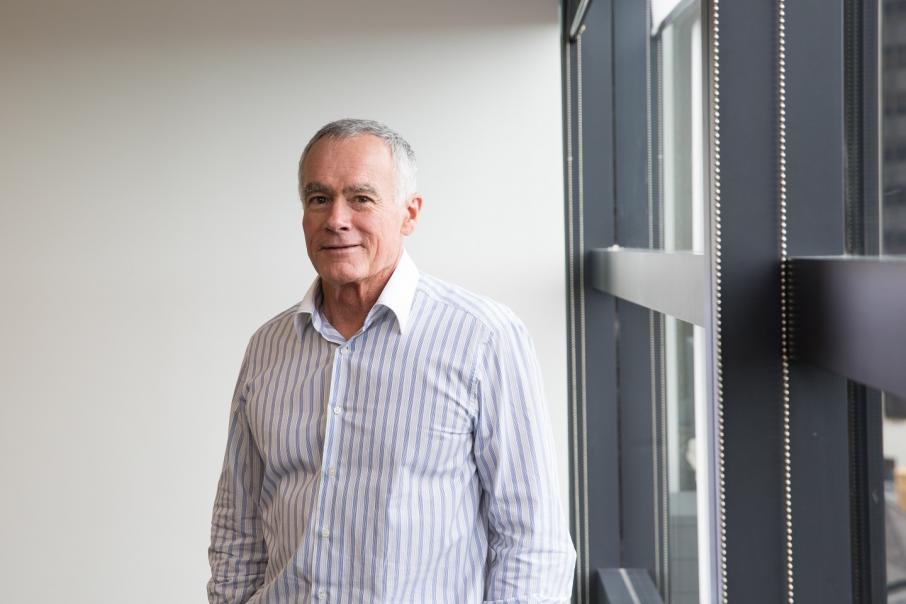 John Poynton says the expansion of the board is central to the company's growth strategy as it moves into international markets.

Joondalup-based Sapien Cyber, which was recently backed by Woodside Petroleum, has announced four high-profile board appointments as the company plans a move into the US market.

The appointment includes former Australian defence and foreign affairs minister, Stephen Smith, who will transition from advisory board chair to company chair.

Mr Smith had a 20-year parliamentary career, having been a member of the House of Representatives from 1993 to 2013 and served as a minister for the Rudd and Gillard governments.

He was also appointed professor of international law at the University of Western Australia in 2014 and is currently the chairman of Canberra-based cyber security company archTIS.

Former air vice-marshal in the Australian Defence Force, Andrew Dowse, will replace Mr Smith as chair of Sapien Cyber’s advisory board, while former company chair John Poynton will remain on the board as the new deputy chair.

“The expansion of the board is central to our growth strategy, particularly as we move into international markets,” Mr Poynton said.

“The quality and calibre of these appointments speak volumes about the sophistication of the technology; its application across the commercial, government, defence critical infrastructure eco-systems; and the potential of Sapien Cyber nationally and internationally.”

James Clapper, Rachael Falk and Aled Miles have also been appointed as new board members.

Mr Clapper has served as the fourth US director of international intelligence, the nation’s top intelligence official, and the principal intelligence adviser to former US president Barack Obama.

“Jim Clapper is one of the finest intelligence minds of this century,” Mr Smith said.

“He brings 50-plus years of military and intelligence experience to Sapien Cyber and we are honoured to have him join our board."

Since May last year, Ms Falk has served as chief executive for the Cyber Security Cooperative Research centre, located at Edith Cowan University in Joondalup.

Sapien Cyber said she is considered one of Australia’s best thought-leaders in cyber security, with specific expertise in policy leadership.

In March, Woodside Petroleum took a 10 per cent shareholding in Sapien Cyber and has since deployed the Sapien Threat and Vulnerability Management Platform solution across its assets. 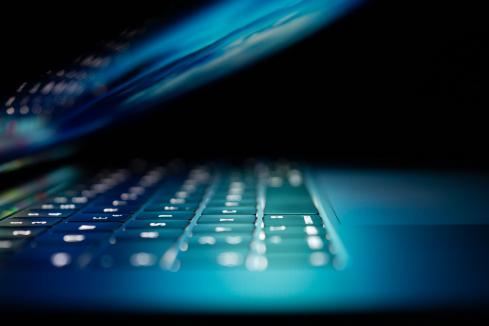