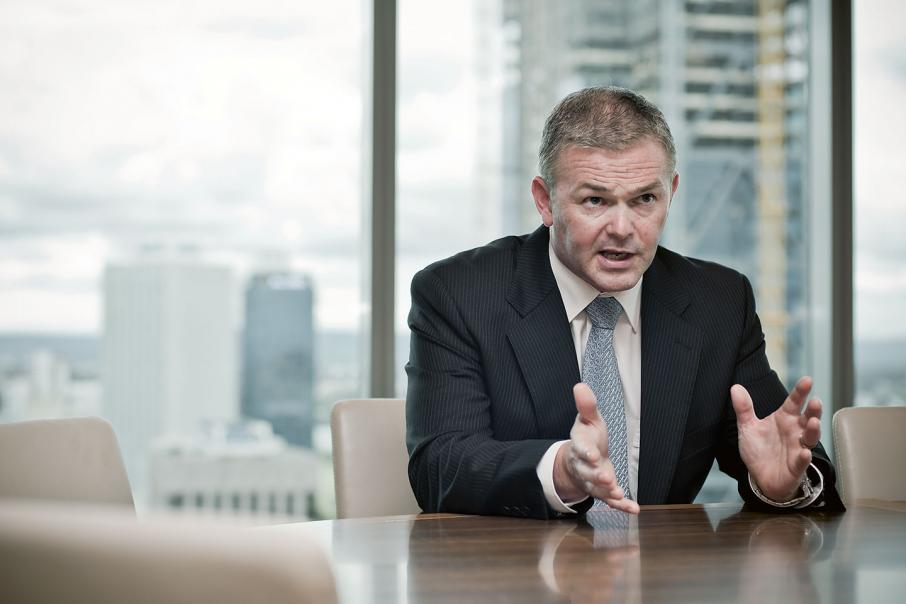 Santos is set to become the dominant supplier of gas in the Western Australian domestic market after striking a deal to buy privately-owned Quadrant Energy for $US2.15 billion ($A2.95 billion).

This comes three years after Brookfield Asset Management and Macquarie Capital bought Apache Corporation’s Australian oil and gas assets, which have since been rebranded as Quadrant.

They have since been joined by several other investors, including Wesfarmers, Angela Bennett’s AMB Holdings and Quadrant management.

Wesfarmers said it would report a $US98 million pre-tax profit on the sale of its 13.2 per cent stake.

The Perth conglomerate said it bought the stake in 2015 for $US100 million and would reap net proceeds of $US170 million.

Santos was always an interested party, as it holds joint venture interests in some of Quadrant’s major assets, including the Devil Creek and Varanus Island gas plants in WA’s north and associated offshore gas fields.

In addition, it has an 80 per cent interest in the Dorado-1 field, which is considered one of Australia’s biggest oil and gas discoveries.

“It is materially value accretive for Santos shareholders and advances Santos’s aim to be Australia’s leading domestic natural gas supplier.”

As well as an upfront payment of $US2.15 billion, there will be potential future payments.

These include a $US50 million payment if Dorado’s certified oil and gas (2C) resource at the time of a final investment decision on development is at least 100 million barrels.

Further payments of at least $US2 per barrel (above 100 million) may also be made.

There will also be royalty payments over any future Bedout Basin project revenue (excluding production of Dorado oil/liquids).

The former owners issued a joint statement on the sale.

"Following the Dorado-1 oil discovery and given the financial strength of the business, Brookfield and Macquarie (the Owners) determined it to be the appropriate time to transition Quadrant to a long term owner that is suitably equipped to take it through the next phase of development," it stated.

"With an increasing focus on exploration and development activities, including the assessment and development of the exciting Dorado opportunity, the Owners believe Santos is an ideal party to optimise the future prospects of the company."

Clayton Utz was the lead legal adviser to Brookfield and Macquarie on the transaction, with King & Wood Mallesons and Allens providing additional legal advice.