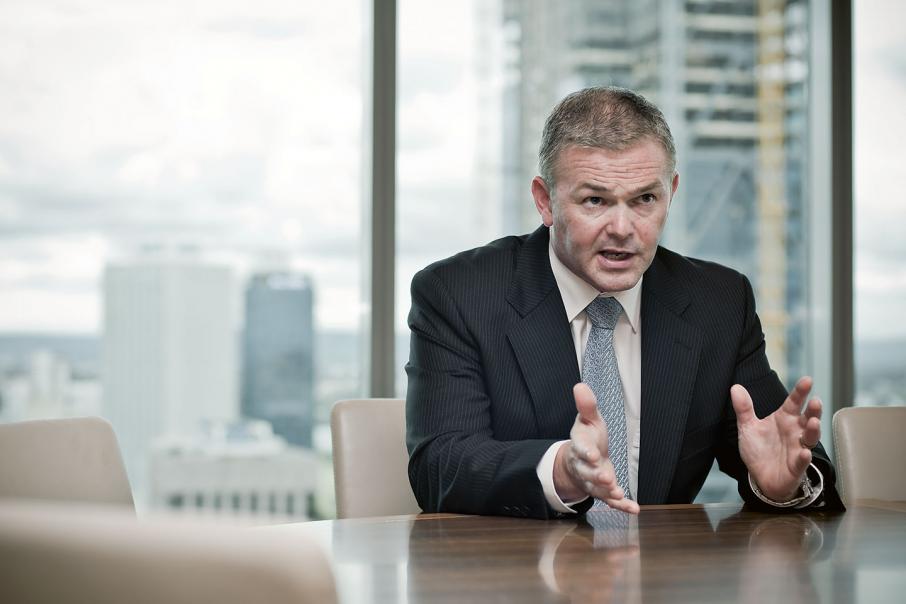 Kevin Gallagher is the managing director of Santos.

In its June quarterly results released today, Santos revealed it produced 7.7 million barrels of oil equivalent in WA, up from 7.2 mmboe in the quarter prior.

However, capital expenditure in the state also rose during the period, from $43 million to $79 million.

The Kevin Gallagher-led company said it expected to book a significant resource upgrade on its Dorado project in the Bedout Basin of WA, which had disappointing well results recently.

Dorado is 80 per cent owned by Santos, and 20 per cent by Carnarvon Energy.

Across all its operations, Santos lowered its sales guidance, and now expects annual sales of between 90 mmboe and 97 mmboe, compared to between 88 mmboe and 98 mmboe, previously.