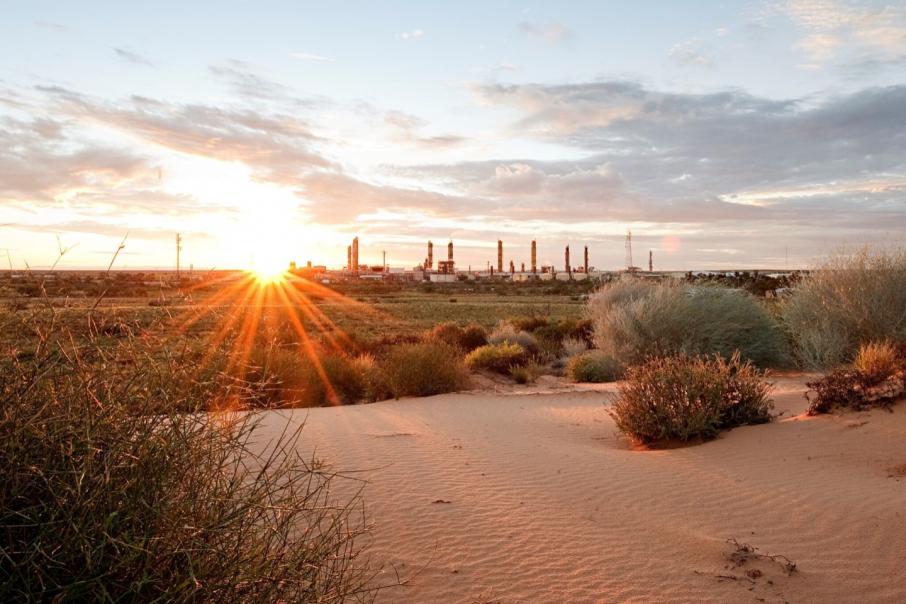 Santos is providing Rio with up to 15 petajoules of gas under a new supply agreement. Photo: Santos

Under the agreement, Santos will provide Rio, which operates 16 mines in Western Australia, including the Robe Valley and West Angelas iron ore operations, with up to 15 petajoules of natural gas.

Santos is WA's biggest producer of natural gas and has been operating in the state since its first offshore discovery, in the Carnarvon Basin, in the early 1980s.

Managing director Kevin Gallagher said Santos had been supplying natural gas to Rio for many years and looked forward to continuing its partnership.

“This new gas supply agreement underlines the importance of natural gas for Australian manufacturers and industry,” he said.

“The agreement strengthens our position as WA’s leading supplier of clean, affordable and reliable energy.

“Our disciplined, low-cost operating model has allowed us to manage the challenges of 2020, we are committed to continued investment in exploration and development of new domestic gas supplies in WA to meet the energy needs of local households and businesses for the long term.”