Copper and gold miner Sandfire Resources has increased its stake in Montana-based copper play Tintina Resources by 4 percentage points to 61 per cent in a $C4.2 million ($4.1 million) deal. 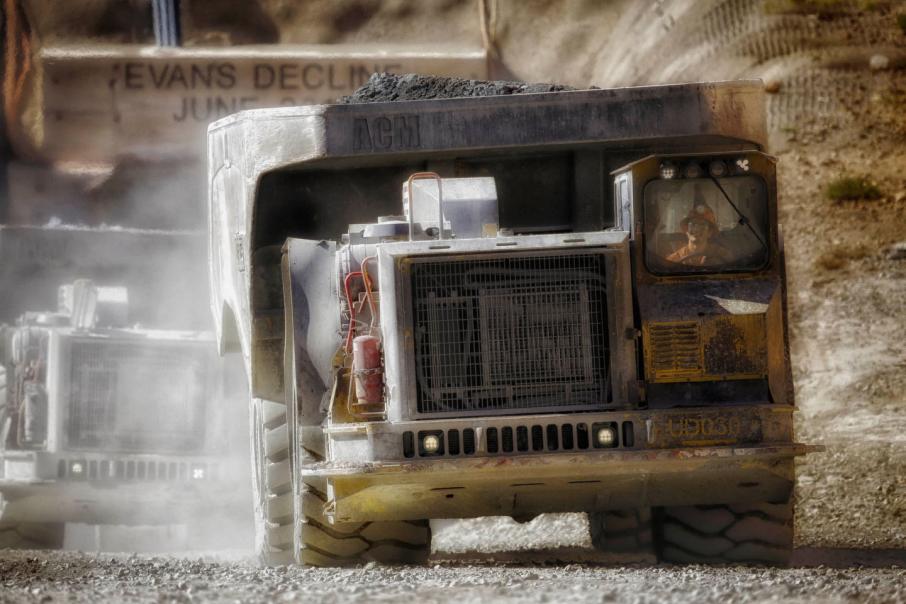 A Sandfire truck at the Degrussa mine in WA. Photo: Attila Csaszar.

Copper and gold miner Sandfire Resources has increased its stake in Montana-based copper play Tintina Resources by 4 percentage points to 61 per cent in a $C4.2 million ($4.1 million) deal.

Sandfire lifted its holding from 57 per cent as part of a rights issue to raise $C7.4 million ($7.3 million), undertaken on a five-for-nine basis.

New York-based Electrum Global Holdings, which is the second largest owner of Tintina, additionally subscribed for its full entitlement.

Tintina is currently undertaking approvals for the Black Butte copper project, also in Montana, which the company hopes will become an underground mine.

“We are very pleased to continue our support of Tintina Resources, both financially and strategically, as they advance the project to the next stage of permitting and evaluation,” he said.

“Tintina has been working closely with the Montana Department of Environmental Quality in the review stage, and the application is now an extremely impressive document which paves the way for the next phase of permitting.

“Tintina’s approach to the permitting and development of this project is consistent with our own environmental custodianship credentials at our DeGrussa copper-gold mine in Western Australia and with exploration activities across Australia.”

Mr Simich said Sandfire would work with Tintina to assist it through the approvals process.

Copper prices have fallen dramatically from highs of around $US4.50 per pound at the start of the decade to be around $2.10/lb at the time of writing.

Meanwhile, London Metals Exchange warehouse levels for copper have nearly double from a low in April of this year, indicating there is some surplus in the market. 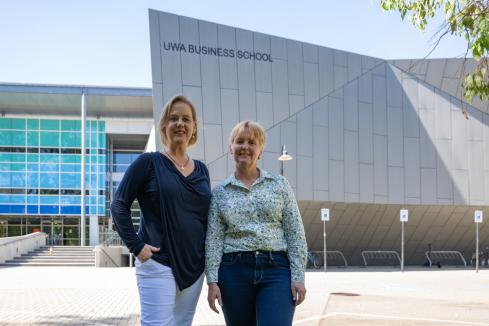 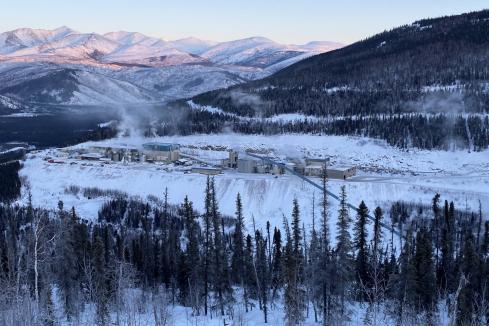