Sandfire Resources confirmed today it has approached MOD Resources about a potential takeover, with the target proceeding instead with a $15 million capital raising to support work on its T3 copper project. 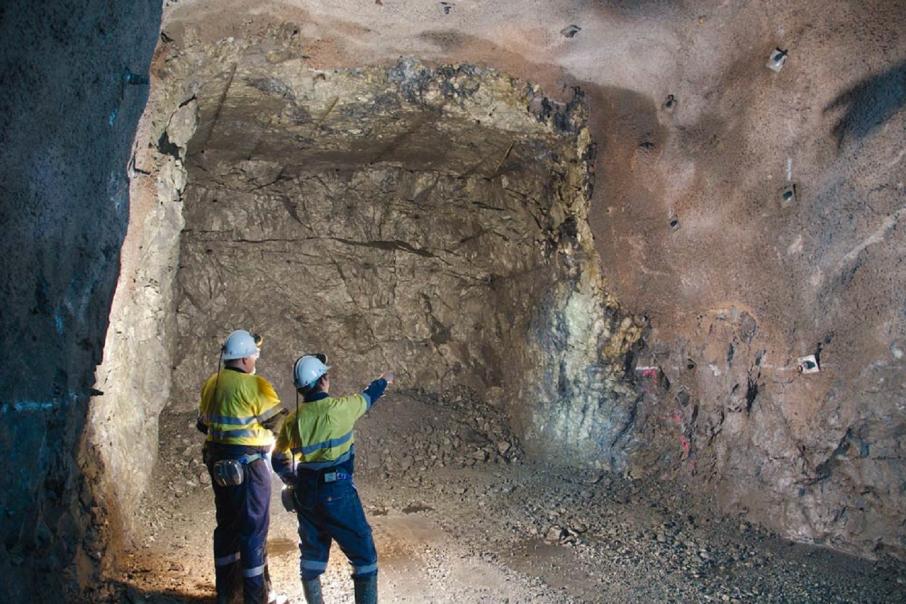 Sandfire Resources confirmed today it has approached MOD Resources about a potential takeover, with the target proceeding instead with a $15 million capital raising to support work on its T3 copper project.

In a statement to the ASX responding to media speculation about a takeover, Sandfire initially confirmed it had an interest in acquiring MOD.

In a subsequent announcement, Sandfire stated that a potential offer would be priced at 38 cents per share, equating to approximately $94.5 million.

MOD’s market capitalisation prior to today's raising was around $55 million.

Sandfire owns the DeGrussa gold-copper project near Meekatharra, which has been profitable for the company, but the mine’s life is expected to cease by early 2022.

West Perth-based MOD’s primary focus is on the T3 copper project in Botswana at the Kalahari copper belt.

MOD disclosed late today the Sandfire proposal was made after a period of technical due diligence, including access to a data room and a site visit, with respect to a potential joint venture, the potential sale of a partial interest in T3 and a potential market placement to support development of T3.

It said the scrip-based takeover proposal valued MOD’s equity at $113 million on a fully diluted basis.

A prefeasibility study on T3 completed last year had a base case average annual production of 23,000 tonnes of copper, a mine life of nine years and a pre-tax net present value of $370 million.

A definitive feasibility study is due to be completed in the first quarter of this year.

The company confirmed late today it has raised $10 million at 30 cents per share via a placement and will proceed with an underwritten $5 million rights issue at 24 cents.

Ashanti Capital is the lead manager and underwriter, and Canaccord Genuity the co-manager.

MOD has appointed Sternship Advisers and law firm DLA Piper to advise on the Sandfire proposal.