Karl Simich-led Sandfire Resources is set to become one the largest listed copper producers through the $2.6 billion cash acquisition of an operation in Spain. 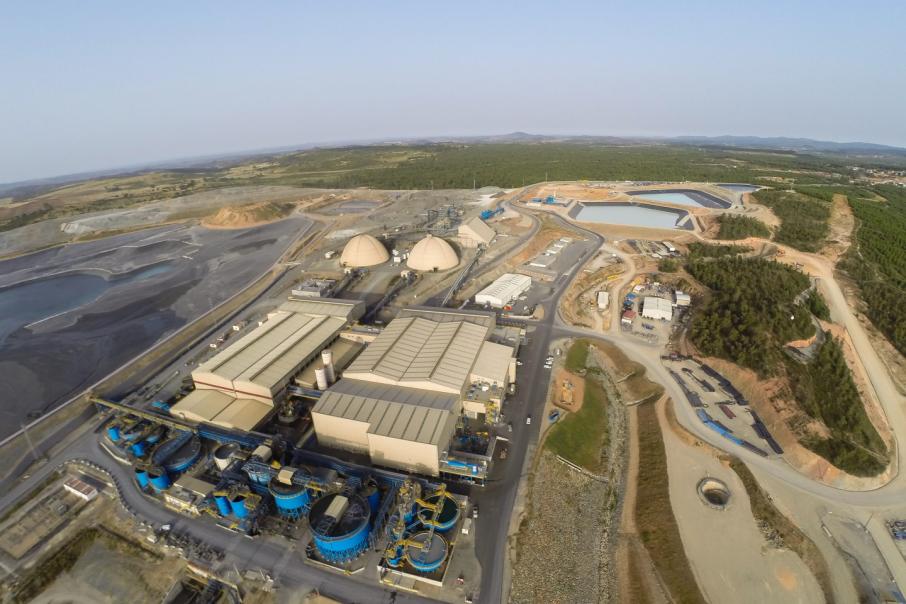 Karl Simich-led Sandfire Resources is set to become one the largest listed copper producers through the $2.6 billion cash acquisition of an operation in Spain.

This morning, Sandfire announced it had entered into a binding sale and purchase agreement with the owners of the Minas de Aguas Teñidas (MATSA) base metals operation in Andalusia, which is forecast to deliver as much as 120,000 tonnes of copper equivalent this financial year.

Sandfire is funding the acquisition with a $1.25 billion equity raising, debt facilities, and cash reserves.

Mr Simich said it would immediately transform Sandfire into one of the largest listed copper producers, noting MATSA was the first deal in a number of years which had the full support of the entire board and leadership team.

“Base metal assets which offer this combination of scale, grade, mine life and exploration upside are extremely rare globally,” Mr Simich said.

“The MATSA acquisition transforms Sandfire into a first quartile copper producer of global scale and allows us to leverage our skill set to deliver on our growth ambitions to create one of the highest quality and most compelling copper exposures on the ASX.”

The announcement comes a day after Sandfire detailed the case for an expanded mining operation for its Motheo project in Botswana.

Mr Simich in a conference call this morning said MATSA would become a cornerstone asset to Sandfire.

It's located about 130 kilometres from Seville within the Iberian Pyrite Belt, which is thought to hold some of the world's largest concentrations of VMS copper-zinc mineralisation.

MATSA has an operational life of 12 years and comprises three underground mines and a 4.7mt per annum processing plant, which Sandfire plans to expand to 5mtpa through debottlenecking.

The asset is owned by Swiss company Trafigura and Abu Dhabi-based Mubadala Investment Company, which formed a joint venture in 2015.

The West Perth business is also launching a 1-for-1 rights issue to raise $963 million, with AustralianSuper agreeing to sub-underwrite the retail component by as much as $150 million.

Further funding will come from a $US650 million syndicated debt facility with lenders Citi, Macquarie Bank, Natixis and Société Générale, which Sandfire expects to be repaid within four years.

The company also secured a short-term debt facility with ANZ for $200 million.

Macquarie is acting as financial adviser to the company in relation to the acquisition, Allen & Overy as legal adviser and BumVoir Corporate Finance as debt adviser. Natixis acted as adviser to the board.

Gilbert + Tobin acted as legal adviser to Sandfire with respect to the equity raising.

Sandfire requested a trading halt this morning, which is expected to lift on September 27.