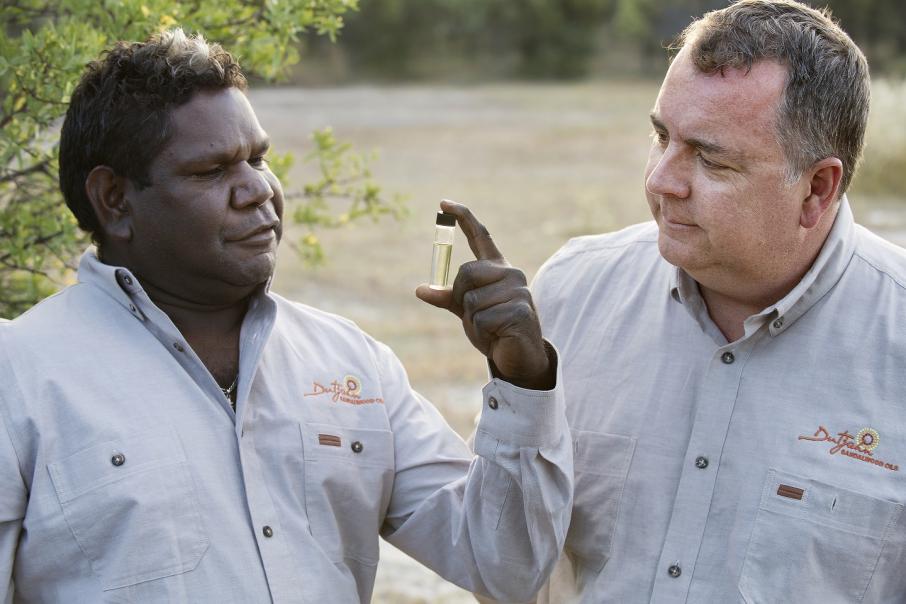 Dutjahn was established in 2017 and marries traditional indigenous foraging with modern Western harvesting of wild and cultivated sandalwood.

It has achieved rapid growth in its early years, achieving export sales of $1.3 million in 2017-18 and anticipating sales in the current financial year of more than $4.5 million.

The Equator Prize is awarded to community and indigenous initiatives that advance innovative nature-based solutions for sustainable development.

There were 20 recipients this year, chosen from a field of 847 nominations from 127 countries.

Dutjahn derives its name from the indigenous Martu word for sandalwood.

As a winner, Dutjahn will receive $US10,000 and two representatives will be invited to attend the award ceremony in New York in September.

Chairperson Katina Law said winning the award was a significant achievement for the company and testament to the hard work of its team.

“I am extremely proud of all DSO has accomplished since we were formed in 2017 and of what our company will achieve in the years and decades ahead.”

The company opened a $1 million facility in Kalgoorlie last year, to become the first facility to process sandalwood into oil in the region. 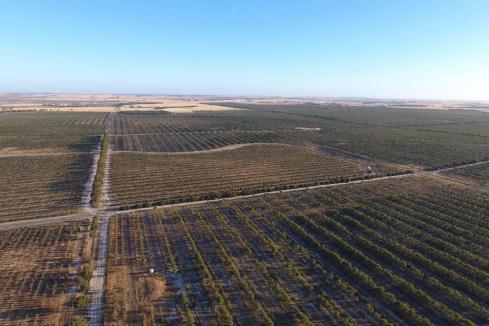