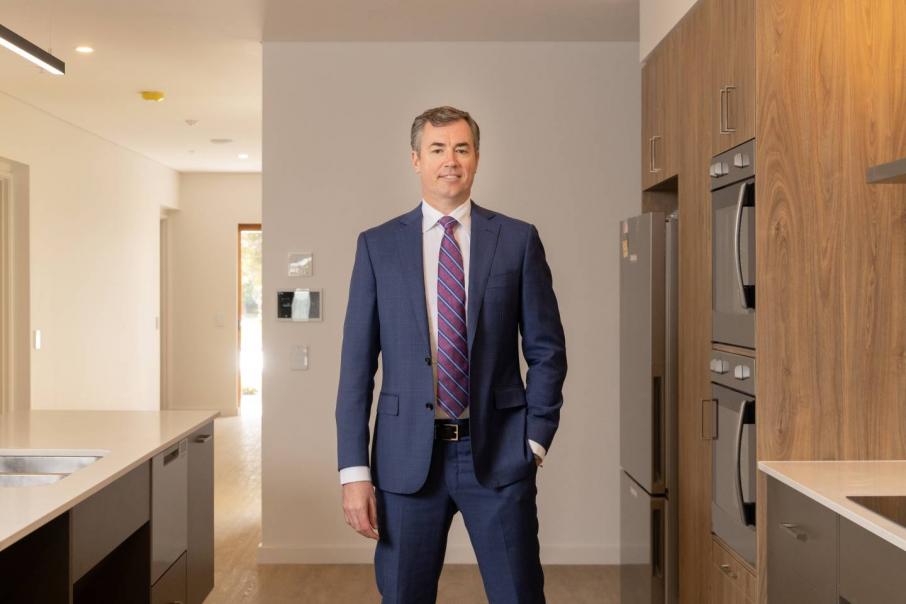 Michael Keenan says Sana Living intends to establish a presence in most parts of Australia by the end of 2021. Photo: Gabriel Oliveira

Since 2019 the organisation has built a pipeline of purpose-built residential developments across WA collectively worth about $75 million, covering the Perth metropolitan area as well as regional centres such as Mandurah, Bunbury, Busselton and Albany.

“We have established a Brisbane based office and purchased our first apartments at the Stanford and Oxford development being constructed by Stockwell – one of Queensland’s leading developers,” Mr Keenan told Business News.

“Queensland is the first state of our national expansion and we intend to be in most parts of the country by the end of this year.”

“The apartments are at the centre of one of Brisbane’s greatest inner-city lifestyle, education and health precincts,” Mr Keenan said.

“It also sits right next a significant transport hub allowing our clients access to excellent transport options, including the new Cross Rover Rail.

“We aim to be the highest quality SDA in Australia and that is what we are relentlessly focussed on.” 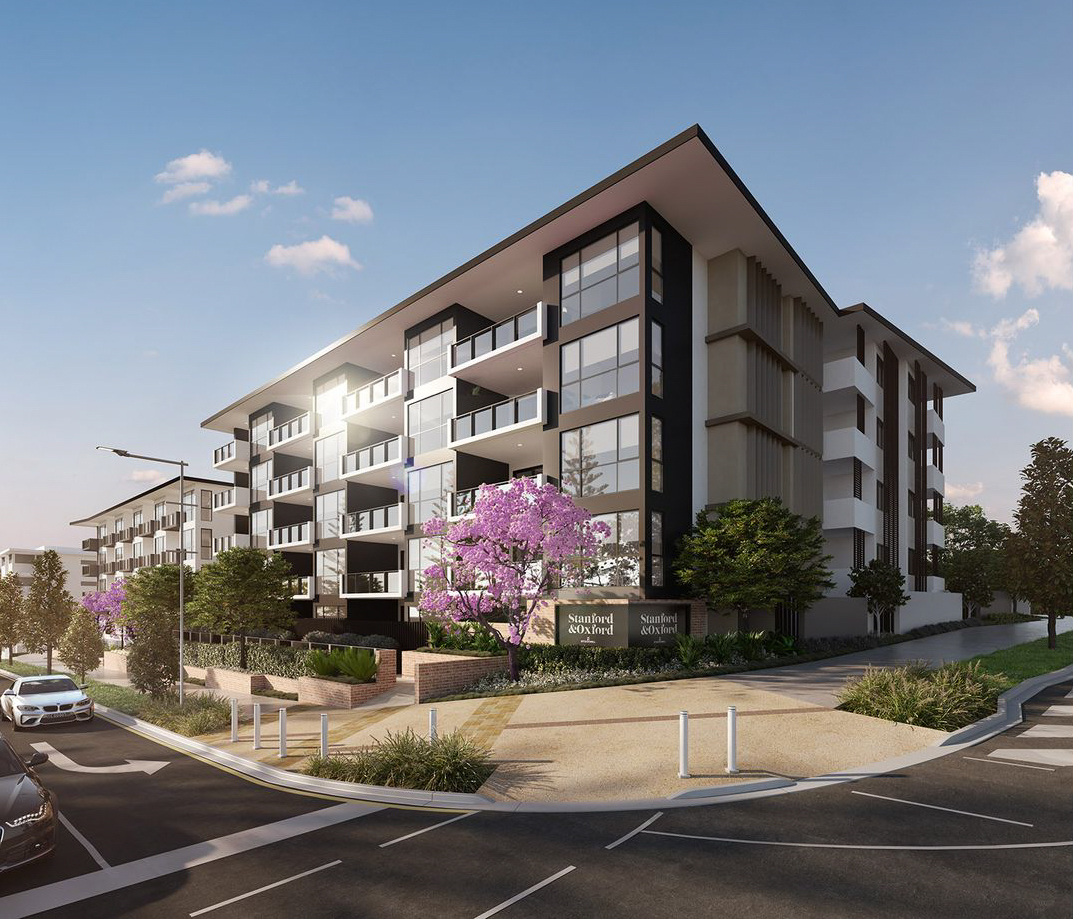 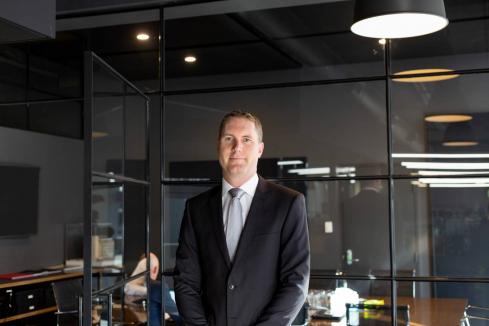 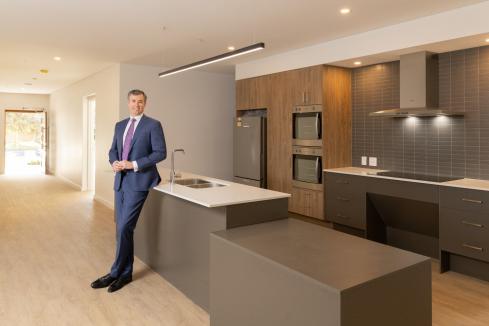