An app developed by Perth-based telecommunications company ZipTel has been selected to feature on the new Samsung operating system that will launch in August. 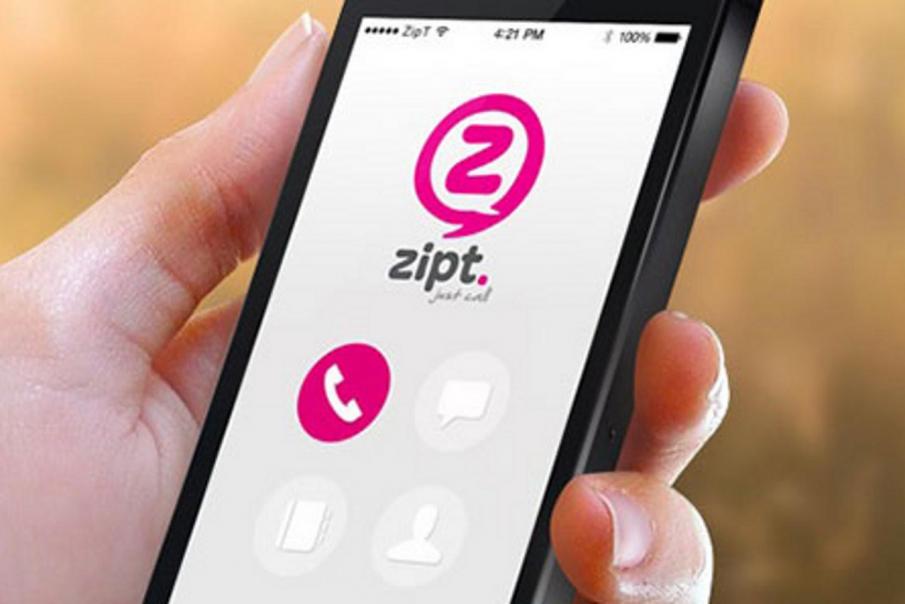 An app developed by Perth-based telecommunications company ZipTel has been selected to feature on the new Samsung operating system that will launch in August.

Zipt has been selected by Samsung to be a part of new operating system, Tizen, which rivals Android and iOS.

Tizen focuses on the Asia-Pacific region, which is not covered by Samsung’s agreement with Google for Android; launched nine months ago, Tizen is already operating on more than 5 million handsets.

That figure is projected to grow to about 20 million Tizen users by the end of 2016.

ZipTel chief executive Bert Mondello said Samsung was initially attracted to ZipTel because of its focus on user acquisition in emerging markets.

“Our presence in these markets meant that we were chosen ahead of the many other communication applications,” Mr Mondello said.

“Tizen handsets could not be more perfect for Zipt in terms of geography, mid-tier price point and user demographics, this is no doubt part of the reason why Zipt was chosen.”

As one of just two communication apps (the second being WhatsApp) in the Tizen app store, Zipt will operate with minimal competition, which Mr Mondello said could open up new customer bases and potential revenue streams for the company.

“The customer retention and monetisation opportunity of the new Tizen ecosystem is compelling,” he said.

“As a first mover we will have a genuine opportunity to contribute to and grow with Samsung’s Tizen operating system.”

Developers plan to deliver a Tizen version of Zipt, with no cost to ZipTel, to coincide with the global launch of the latest Samsung Tizen mobile in August.

ZipTel shares were up 14 per cent today at 20.5 cents per share.