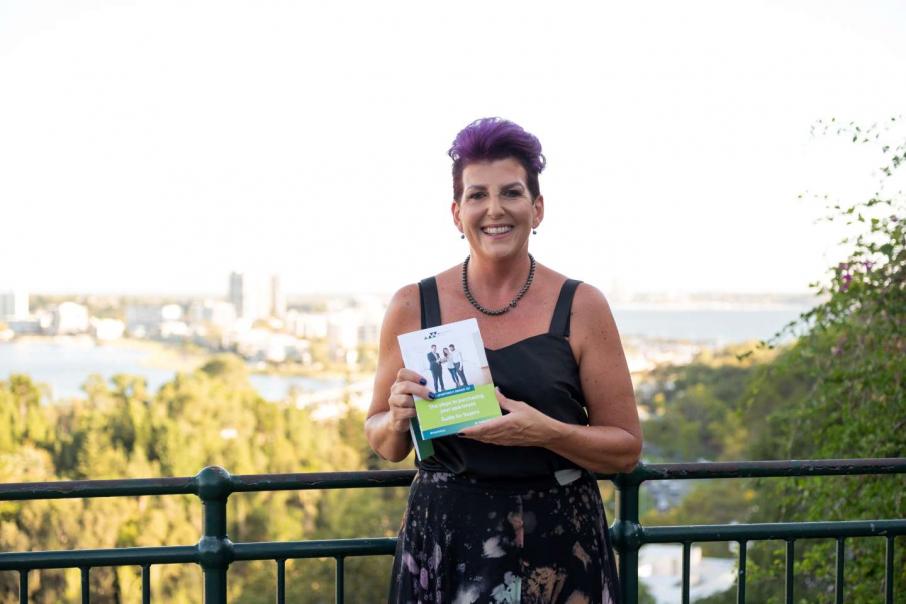 Sam Reece has created a free education kit for those either renting or buying an apartment.

The state government has indicated it wants a high-density future for Perth, but apartment owners are drastically under-protected in Western Australia, with many owners still left financially devastated by defective buildings and no compensation.

The lack of consumer protection for apartment buyers must be addressed if the current government continues with its high-density plans for Perth, including an Apartment Repatriation Fund for those already affected.

Premier Mark McGowan and Planning Minister Rita Saffioti should commit to establishing a consumer protection package to reimburse owners left out of pocket from incompetent builders who refuse to fix their defective work, skip town, go broke or dissolve their company.

Currently it’s up to residents and the Council of Owners to track down the builder and instigate legal action to pay for their building defects – leaving owners emotionally and financially damaged.

A re-elected State Government must commit to protecting apartment owners when Home Warranty Insurance protects owners of 3 storey apartments but there is no consumer protection for apartment high rise owners in the event their unit or building is deemed defective or unsafe.

During this campaign, the ALP has splashed cash on election commitments like film studios and cheaper train tickets, but it’s turning its back on apartment owners.

It’s very clear the current government wants to stick with its plan for higher density living in Perth and Metronet is still the centrepiece for that, but where’s the protection for those people buying into the dream of owning a home closer to the city?

The crisis isn’t the lack of housing; the crisis is the regulatory failure and building incompetence that has left an entire apartment community unable to pay for the costs to fix building problems created by the builder.

We don’t need to wait for major malfunctions like we’ve seen in the east – there are already apartment owners in WA living in a state of purgatory because of this. It’s living hell and they don’t want it becoming public because it will damage the value of their property.

To address the issue, a re-elected state government must introduce:

The Fidelity Guarantee Account has been instrumental in achieving improved professional conduct in the real estate industry and the Apartment Repatriation Fund will hold builders to account and minimise common building problems like water leaks, fire safety and structural defects.

In addition to the Apartment Repatriation Fund, a new WA Government must audit the 10-year maintenance plans – now a compulsory requirement for a Designated Strata Company in Western Australia.

We need to ensure these plans are implemented properly, which means reserve funds are adequate and accurate and the plans are regularly reviewed and submitted at annual general meetings of the Council of Owners.

Currently you can tick the box and say, ‘yes we’ve written our maintenance plan’, but closer attention to whether the plans are being implemented has to be given and it requires an audit.

Defects that go unreported or are not acted upon will ultimately endanger the lives of the residents so the plans and those writing them need to be policed and we need to make sure the Council of Owners are actively implementing the maintenance plans.

And, with only 14% per cent of people saying they’d buy off the plan in the first place, the crisis is where is consumer confidence?

The Apartment Repatriation Fund will go some way to restoring buyer confidence in the apartment market that their apartment will last the legacy, retain its value and be a safe home.

An apartment isn’t just an investment or a building – for a growing number of us it’s our lives and our livelihoods.

The incoming government must ensure apartment owners have in WA are safe, well-regulated and managed to the highest standard, as it becomes a bigger and bigger part of our way of life.

Samantha Reece is the founder of the Australian Apartment Advocacy, which offers a free education kit for people living in and buying apartments.