Basil Zempilas has rejected claims the City of Perth has banned the Salvation Army from feeding the city's homeless population, arguing nothing could be further from the truth. 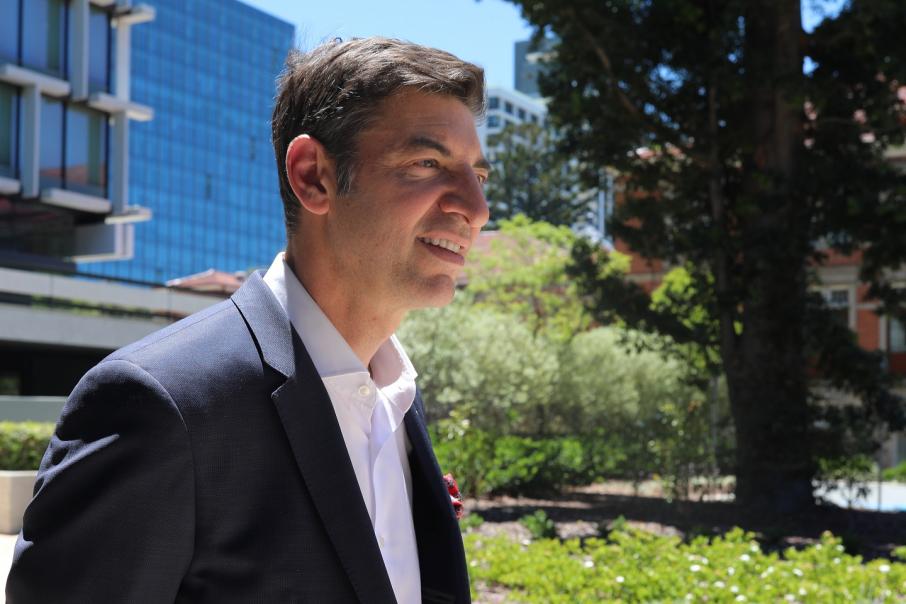 Lord mayor Basil Zempilas has rejected claims the City of Perth has banned the Salvation Army from feeding the city's homeless population, arguing nothing could be further from the truth.

That comes after it was reported late last month that the Christian social welfare organisation, which with $42 million in revenue ranks 12th on Data & Insights’ list of charitable organisations, was told to end its food delivery program as per the city’s new accreditation process.

The Salvation Army continues to provide food to those affected by homelessness on select days of the week, as well as a range of services to homeless residents.

Despite this, one volunteer with the organisation had later been quoted as calling what had transpired a ban on feeding the homeless, and that the effort to centralise service delivery on Moore Street amounted to ghettoising.

Mr Zempilas pushed back on those criticisms last night, writing in a post on social media that the City of Perth had not asked the Salvation Army to stop providing services.

Speaking outside council house this morning, Mr Zempilas told Business News that the city had asked the organisation to do as other service providers had been asked to do.

“It has been agreed upon that the service provision will take place out of one designated area, that’s the Moore Street precinct,” he said.

“The Salvation Army is a very important service; we haven’t asked [them] to stop.

“Nothing could be further from the truth.

“What we have asked is that they coordinate their service delivery from the same precinct that all of our service providers do so from.”

Mr Zempilas also pushed back on criticisms about centralising services, arguing the city had consulted a group of experts, including state representative John Carey, on what to do.

He said they had agreed Moore Street was best placed to provide services to those affected by homelessness.

Today’s comments come one day after Mr Zempilas revealed he had been in discussions with Premier Mark McGowan and Local Government Minister David Templeman about plans to reinvest $4 million paid by the city to the state government for the City of Perth inquiry.

The inquiry had originally been budgeted for 12 months at a cost of $3.7 million; however, the final report took about two years and ended up costing $7.7 million.

Asked to comment on that process this morning, Mr Zempilas said Messrs McGowan and Templeman seemed amenable to reinvesting that money into the city.

“That would be a win for the City of Perth,” he said.

“We understand that money can’t be waived … but I’m buoyed and quite thankful that the approach from the government appears to be that they would be happy to see that money reinvested into the City of Perth.”