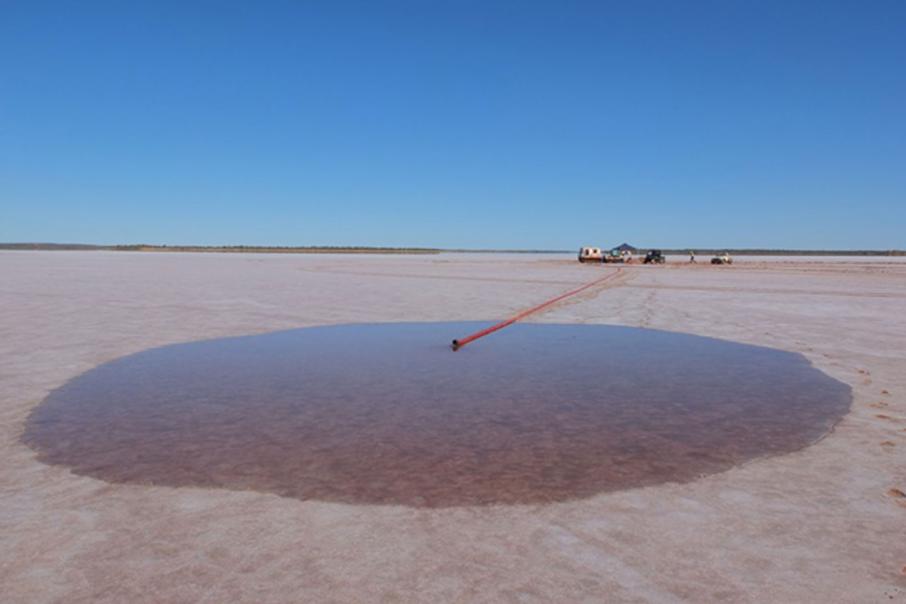 The Goldfields project is made up of nine salt lakes.

Under the share placement, the company issued 31 million shares at 42 cents each, representing a 13.4 per cent discount on its last closing price.

Argonaut and Canaccord Genuity acted as joint lead manager to the placement.

Salt Lake said it had received a cornerstone investment from an international investment fund, while directors and senior management had subscribed for about 2.4 million shares.

The Goldfields project is made up of nine salt lakes, with the potential to produce sulphate of potash.

In July, the company released a scoping study to build a $49 million demonstration plant at Lake Way.

The company said proceeds will be used to fund construction of the Williamson Ponds and dewatering of the Williamson Pit, as well as ongoing development of on-lake infrastructure, exploration and feasibility studies, and general working capital.

“We are very pleased to have received such strong support from new and existing shareholders to fund the construction of the initial on-lake infrastructure at Lake Way,” chief executive Tony Swiericzuk said.

“These activities are on the critical path to enabling SO4 to become the first Australian commercial producer of SOP in a global sector with outstanding potential.

“This strong support from investors endorses our view that the Goldfields salt lakes project has enormous potential for value creation and we now look forward to rapidly delivering on this potential for all shareholders and stakeholders.”