Retail sales were 14 per cent higher in WA in December than the same month in 2019, although they softened by 2 per cent compared to November. 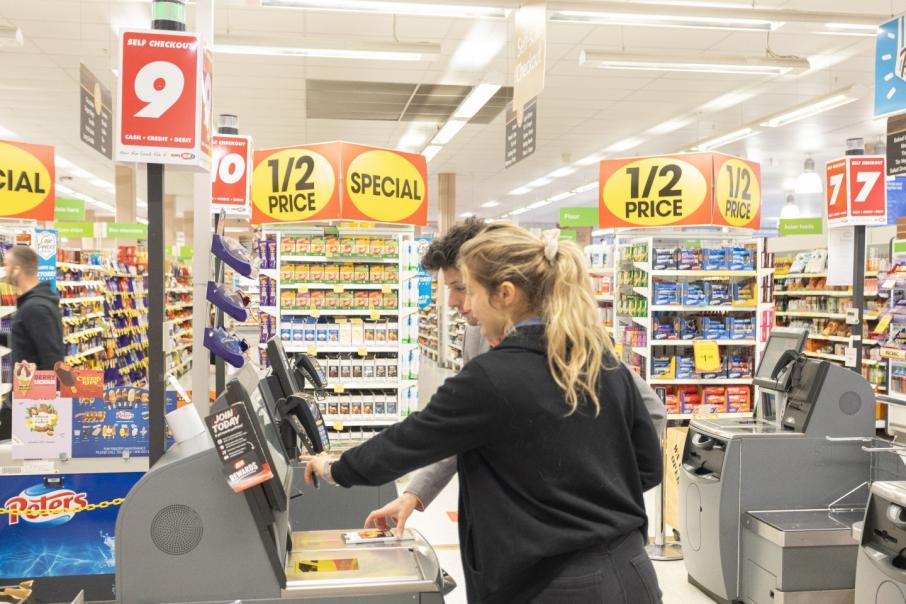 December retailing data was stronger than in 2019. Photo: Gabriel Oliveira

Retail sales were 14 per cent higher in Western Australia in December than the same month in 2019, although they softened by 2 per cent compared to November.

The cafes, restaurants and takeaway food subindustry sold $535 million during the month, again seasonally adjusted, a very slight decline from November but about $30 million higher than December in the year prior.

Those businesses had sales of $5.8 billion in WA in 2020, a record (unadjusted for inflation).

“As 2020 progressed, it also became obvious that the Australian economy, including retail spending, was more resilient than expected by policymakers and the economists’ fraternity,” St George chief economist Besa Deda said.

“In December, retail sales fell 4.1 per cent, but Australians simply ran out of puff, after hitting the malls with gusto in November to take advantage of ‘Black Friday’ and ‘Cyber Monday’ sales.

“Online spending fell 2.3 per cent in December and on a year ago is 53.8 per cent higher.

“During the height of the pandemic, online spending grew at nearly 86 per cent per annum.”