SPECIAL REPORT: Rita Saffioti is stamping her mark on the transport, lands and planning portfolios she took on last March, initiating a number of major reviews and appointing several industry figures to key roles. 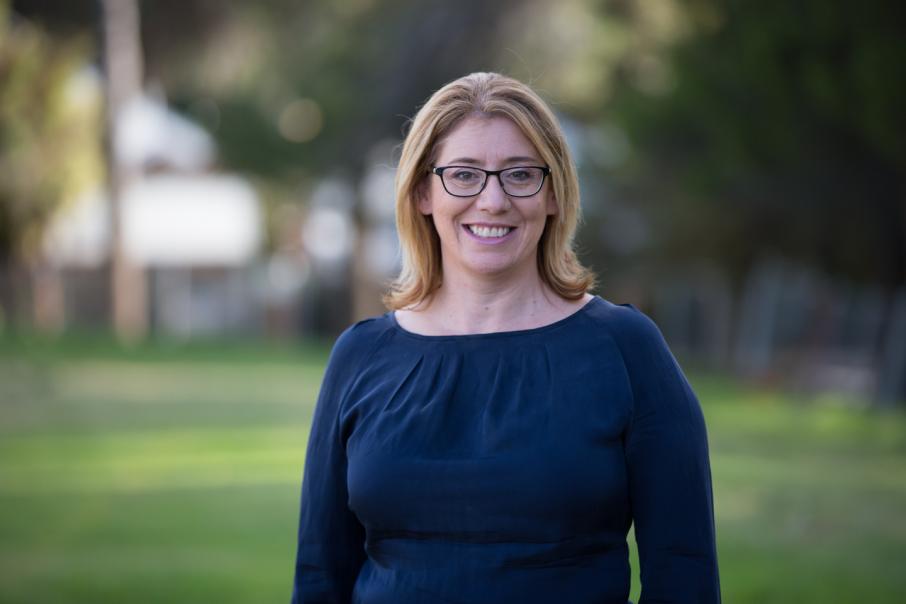 Reflecting on the first year of the McGowan government, it’s clear that Rita Saffioti has emerged as one of the busiest and most influential ministers.

From driving the state government’s Metronet urban rail project to establishing a planning reform team, her decisions have the potential to profoundly shape Perth’s development over coming years, in a similar way that Alannah MacTiernan influenced Perth’s development when she held the same portfolios during the Gallop and Carpenter governments.

During the past 12 months, Ms Saffioti has steered a number of additional initiatives, including: the proposed merger of the state’s two land agencies, LandCorp and the Metropolitan Redevelopment Authority; pushing for housing diversity with a new draft statement promoting micro-lots; and pledging the first major revamp of strata reform in 20 years.

Metronet, he said, presented a good platform for pressing on with much-needed reforms to state and local government processes.

“The challenge for the minister in 2018 is to continue the reform process, including shaking up WA’s transport agencies like Main Roads, and getting local governments to meet a common standard of planning performance, particularly along the Metronet lines,” Mr Iacomella said.

Urban Development Institute of Australia WA president Nick Allingame was encouraged by Ms Saffioti’s enthusiasm for reform, and understanding of the need to develop a compact, connected and liveable city.

“UDIA is hopeful that we will see some real results stemming from the minister’s reform agenda and we look forward to continuing to work collaboratively to ensure the best possible outcomes for the industry and the broader WA community,” Mr Allingame said.

Beyond the policy front, Ms Saffioti has been active in surrounding herself with a number of handpicked people to help progress her plans.

The appointment of Anthony Kannis to lead the Metronet team in May last year was her first significant move, followed by Infrastructure Australia board member Nicole Lockwood as chair of the Westport outer harbour taskforce.

At the end of last year, Ms Saffioti announced her plans to merge MRA and LandCorp, the first step being the creation of a shared board in the lead up to the merger, appointing long-term LandCorp board member George McCullagh as chair.

The minister’s latest appointment is David Caddy, who was chosen to chair the WA Planning Commission from April 16, and will bring more than 40 years of planning and leadership expertise to the role, with the goal of delivering an accessible and streamlined planning system.

In another effort to streamline processes, last week the office of the government architect announced it would move to the Department of Planning, Lands and Heritage from the Department of Finance on April 1 2018, to enable closer collaboration on projects such as the draft Design WA suite of policies and Metronet.

Project-wise, Ms Saffioti has promoted the Forrestfield-Airport rail link, while she endeavours to finalise planning and funding for subsequent stages of Metronet.

Another noteworthy decision was the move to allow urban development north-east of Alcoa’s industrial waste area in Mandogalup, which had been blocked by the previous government’s move to extend a buffer zone around the industrial area.

It was not long afterwards that MRA chief executive Kieran Kinsella and chairman Richard Muirhead inished up at the MRA, as the LandCorp merger commenced.

Ms Saffioti said the state government was disappointed the issues with the project could not be resolved prior to the MRA’s decision.

“The site has been earmarked for significant development in the Scarborough planning framework,” she said in December.

“I am very keen to have all the parties work together to achieve an agreed outcome.”

As a result, 3 Oceans Property has produced revised plans, with the public comment process commencing on Saturday and the MRA-LandCorp board to consider the project in April.

Shadow minister Liza Harvey was also disappointed with the knock-back of Iconic Scarborough, saying the planning system had become over-prescriptive.

Ms Harvey said she would be interested to see what would come out of Ms Saffioti’s reform process.

Another significant issue she said was the current review of Landgate, which was widely expected to lead to privatisation.

This would be a backflip on Labor’s promise of no asset sales and could lead to higher fees on land and property transactions.

She was also interested to see what tangible plans Labor produced.

“What I’m waiting for in earnest is to see an actual Metronet business case developed and for some clarity around what’s been proposed in respect to funding mechanisms,” Ms Harvey told Business News.

“There have been a lot of committees formed but we haven’t actually seen any radical changes yet.