Planning Minister Rita Saffioti has taken the unusual step of publicly criticising the Metropolitan Redevelopment Authority, saying she was disappointed in aspects of its handling of the $450 million twin-tower proposal and was looking to improve its transparency and accountability. 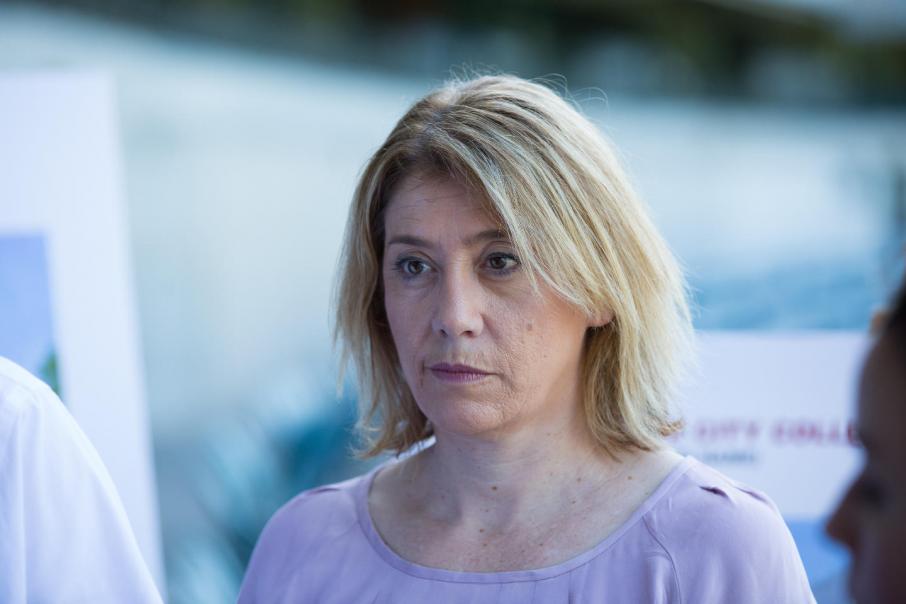 Planning Minister Rita Saffioti has taken the unusual step of publicly criticising the Metropolitan Redevelopment Authority, saying she was disappointed in aspects of its handling of a $450 million twin-tower proposal and was looking to improve its transparency and accountability.

Last week, the MRA provided Business News with details of its stakeholder and public consultation processes.

Of 400 public submissions received, 219 were in support, 173 objected and the remaining, neutral.

It also stated that all government agencies and services providers engaged with the development application, with the exception of Tourism WA, opposed the development based on scale and traffic impacts.

This was subsequently disputed by at least one agency, prompting a stern response from Ms Saffioti.

“I am disappointed about claims made by the MRA regarding other agencies’ views, which do not appear to be correct,” Ms Saffioti said.

“This does not move the debate forward and raises more confusion and concern about the MRA’s processes.

“Agencies such as Main Roads identified concerns, but I understand they were being addressed through further planning.

“We are undertaking a program of reform of the MRA, and part of this is to improve the transparency, accountability and governance of the agency.”

Last month the state government announced a progressive merger of its two land agencies the MRA and LandCorp, to occur over the next two years resulting in one central agency for land development.

MRA chief executive Kieran Kinsella has already announced he will be stepping down from his role.

Ms Saffioti said she would be meeting with 3 Oceans Property next week, with the aim of developing a process going forward to achieve an agreeable outcome.

“The site has been earmarked for significant development in the Scarborough planning framework,” she said.

“I am very keen to have all the parties work together to achieve an agreed outcome.

“I understand there will always be different views about size and scale of developments, but we need a clearer process that identifies issues earlier and creates a more transparent decision making process.”

The MRA board rejected 3 Oceans Property’s proposal last week on the basis that the scale of the project would be a significant overdevelopment of the site, and that the critical mass of residents, workers and visitors at one location would have serious impacts on local traffic.

The proposal for the two towers of 35 and 43 storeys comprised 159 hotel rooms and 345 apartments, including 41 affordable housing dwellings.

Also included in the plans were visions for a 2,000 square metre convention centre, catering for up to 1,000 people, a rooftop sky gallery across three levels and about 3,000sqm of retail space, along with 834 car bays (328 for the public).

It has been estimated that the development would create 2,000 local jobs during construction and 400 in the long term.