Safety Medical Products says it has successfully raised nearly $4.1 million to proceed with the acquisition of an unlisted 3D printing company. 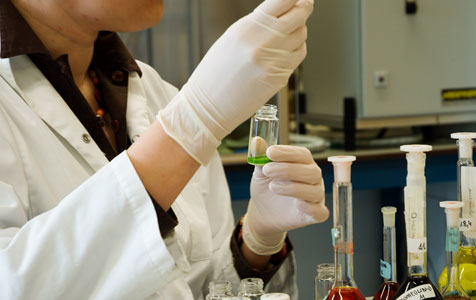 Safety Medical Products says it has successfully raised nearly $4.1 million to proceed with the acquisition of an unlisted 3D printing company.

The capital raising, which was announced in November last year, was made at a price of 5 cents per share, with SMP hoping to raise at least $3 million.

It was oversubscribed, although the closing date of the offer was extended by a month.

“The company will now proceed to complete its acquisition of 3D Medical and seek reinstatement of its shares on the ASX,” Safety Medical said in a statement.

“Funds raised under the capital raising will be used for marketing and business development of 3D Medical’s business as a sell and marketer of advanced medical technologies including 3D models, software and hardware to Australasian medical professionals, working capital and to pay the costs of the offers and the 3D Medical acquisition.”

The company announced in June last year that it had signed an agreement to acquire 3D Medical, just six months after backing out of a deal to purchase a gold exploration project in Brazil. 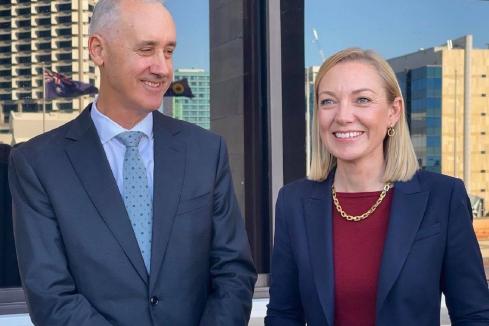