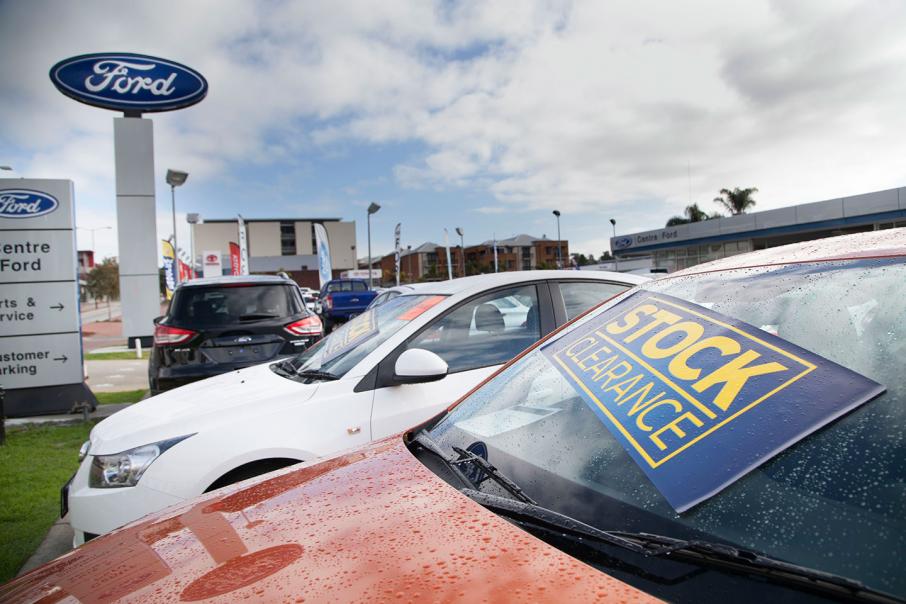 Just fewer than 8,000 new cars were sold in WA last month, down 5 per cent according to the latest figures by the Federal Chamber of Automotive Industries, while the number of cars sold nationally rose 3.6 per cent compared with the previous corresponding period.

In the year to-date, new car sales have fallen 3.7 per cent in WA with just over 41,000 sales, while nationally over the same period sales have risen 3.8 per cent with about 470,000 new cars sold in Australia.

Mazda sales were relatively unchanged at 675 sales, as were Mitsubishi sales, with 553 sold last month.

Three Lamborghinis were sold in May, a 50 per cent increase on the previous corresponding period, while Ferrari sales dropped off 33 per cent with two sales.

McLaren sold its first new car in WA for the year, while Porsche sales fell 27 per cent last month with 27 sales.

SUVs were the top performers in WA last month with sales up 1.4 per cent, while passenger vehicle sales fell 12.7 per cent and light commercial vehicles fell 3.2 per cent.

In the year to-date, SUV sales have risen 3.8 per cent, while passenger vehicle sales have dropped 10.7 per cent.